The Yankees are willing to spend more money than any team ever has when Japanese pitcher Masahiro Tanaka becomes available, despite the fact that there is not an agreement between MLB and NPB for players going through the posting system when making the move from Japan to the United States. The bidding for Tanaka is expected to be in the $75 million range just for the right to negotiate with the promising right-handed pitcher, according to Jeff Passan. For a team that was not competitive in the bidding for another Japanese star in Yu Darvish, the Yankees seem to be ready to not let another potential star slip through their fingers. 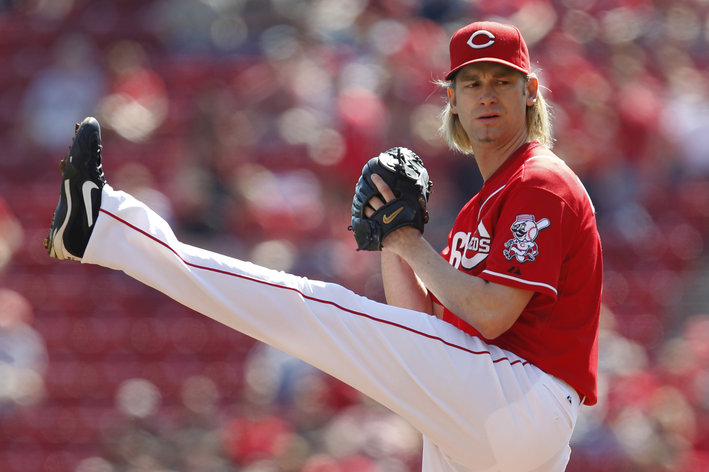 According to sources, the Yankees are interested in Ubaldo Jimenez, Bronson Arroyo, Scott Feldman and Dan Haren.

Tanaka presents a unique opportunity for the Yankees, because the bulk of the money it would take to acquire him wouldn't count toward the luxury tax. It allows the Yankees to nab a young, talented player that they don't have to give up prospects for. Passan says that Yankees officials are not concerned about the failures of Kei Igawa or Hideki Irabu when it comes to their pursuit of Tanaka, as they believe he has more of Hideki Matsui's demeanor that likenesses to the former two players who didn't work out in New York.

As crazy as it sounds, bringing in Tanaka may inch the Yankees closer to their goal of staying under the $189 million luxury tax limit with only any contract they work out counting toward their bottom line. Bringing back Robinson Cano is also their biggest priority, says Passan, but he believes that Tanaka is 1a to Cano's #1. It's obvious that the team will need a bit of overhauling if they hope to get back to the playoffs in 2014. Bringing in a 25-year-old pitcher with success for days in Japan is, at least, a very good start to turning things around.

What will be most interesting is to see how long MLB and NPB are without a system in place for posting, and what the chances will be to the system once a new one is in place. There has been speculation far and wide about different scenarios, including one which would allow more of the posting fee money to go to the player instead of their Japanese team and potentially giving the player the three top bids to decide from. Either way, Tanaka should be on his way to the United States before too long, and if the Yankees have their way, he'll be wearing pinstripes once he gets here.

Masahiro Tanaka and the Posting System