The NFL handled the Ray Rice situation poorly, but developing a league-wide punishment for domestic violence is a step that other professional sports should be quick to follow.

Share All sharing options for: It's time for MLB to follow the NFL's lead on new domestic violence punishments

Alex Rodriguez, Barry Bonds, Sammy Sosa, Mark McGwire, Roger Clemens. It's easy to recite a list of MLB players who have been connected to PEDs. They are the ones who are accused of putting a black mark on the game of baseball with their wrong-doing. They are made out to be the poster boys of the bad in baseball as those who did something very wrong and deserved to be punished for it. Bobby Cox, Julio Lugo, Pedro Astacio, Dante Bichette, Wilfredo Cordero, Andruw Jones. These men committed some reprehensible acts of domestic violence and were not punished by MLB. Their names are not ones most of us can easily recite on a list of the bad guys who did something very wrong and deserved to be punished. The fact that we do not know of their crimes the way that we know players who did steroids is illustrative of a big problem that needs to change. What if Baseball even began to pretend that they realized harming another human being is worse than taking PEDs?

It is a secret to no one that the Baltimore Ravens and NFL as a whole dropped the ball when handling the Ray Rice domestic violence issue that first surfaced earlier this year. Without a rule already in place to punish the men who commit these violent acts Rice was only suspended for two games initially, and received the full support of his team as the situation played out publicly. Two games was apparently the going rate to teach someone that beating up their significant other was a no-no. Between the initial suspension and the release of the TMZ video that shows Rice knocking his fiancée unconscious in an elevator, the NFL came up with a new mandate to punish those who are guilty of domestic violence with a three-game suspension for first time offenders and a lifetime ban for second time offenders. Maybe the threat of permanently losing their access to their millions of dollars in salary will give these men enough incentive to walk away from confrontation before they decide to get physical with their girlfriend, fiancée, or wife. 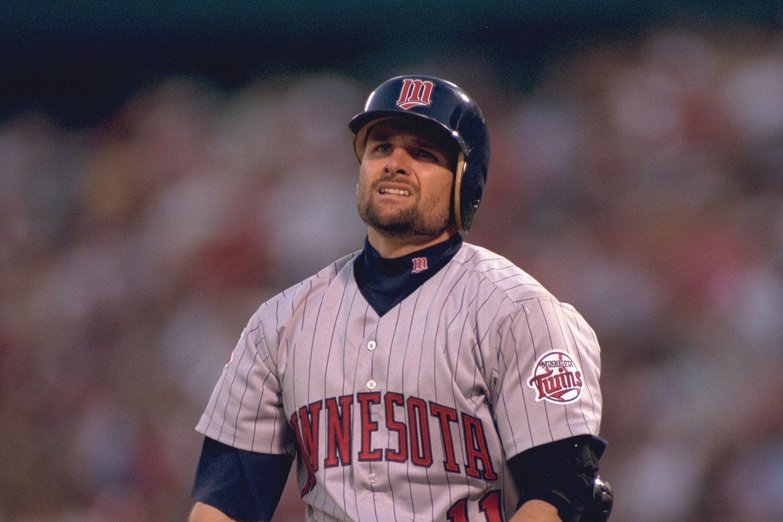 It's time for Major League Baseball to broaden its penalties to target abusers because current penalties are non-existent.

Other major sports should begin the process of developing their own mandated punishments for domestic abusers. Each league would need to decide what a stern enough punishment for a first time offender is in relation to their number of games, and whether they want to follow the NFL's steps of booting repeat offenders from the league entirely. Considering that MLB will ban a player for life for taking steroids three times, harming another human being should take less offenses before they are kicked out for good.

As Mike Bates wrote on SB Nation earlier this year, MLB has not punished at the commissioner level for domestic violence at any point in the last 25 years. Most teams do not bother to punish the player themselves, likely taking their lead from the Commissioner's office itself. It seems like a case of the team thinking that if the Commissioner isn't going to hand down punishment, why should they? What does it say about MLB's priorities that smoking marijuana comes with a stiffer penalty than slamming your wife's head into the hood of a car or punching your pregnant wife does? Something has to change.

Physically taking anger or frustration out on anyone, particularly someone who is less able to defend themselves against the aggression of a much bigger and stronger male athlete, needs to come with a harsh penalty. Anything would be an upgrade over the current penalty of absolutely nothing. It's sadly unlikely that putting specific penalties in place will keep us from ever seeing video like the Rice incident again, or hearing stories like the one of Andruw Jones violently assaulting his wife on Christmas Day after having too much to drink, but maybe the risk of losing it all will keep at least some athletes from becoming the next domestic abuser. Maybe knowing that their employment status is contingent upon walking away instead of hitting a woman will make them do whatever it takes to not get to the point of violence. At the very least, it will ensure that the people who do not walk away and do not do whatever it takes to keep from getting physical with their spouse or girlfriend will be rightfully punished.

Domestic violence is already painfully underreported, and having athletes' employers turn a blind eye to what some of these men are doing is not going to inspire the women they abuse to feel like coming forward and reporting them will do any good. Maybe if MLB and other professional sports leagues begin to crack down on domestic violence the way that they have with recreational drugs the number of these athletes accused of abusing their significant others will diminish even somewhat. That is only a small step forward in a problem that is far, far bigger than professional sports, but at least it is a step. It's an incredibly important step that is currently not happening in MLB today. It seems like putting some kind of penalty in place is the least they could do.