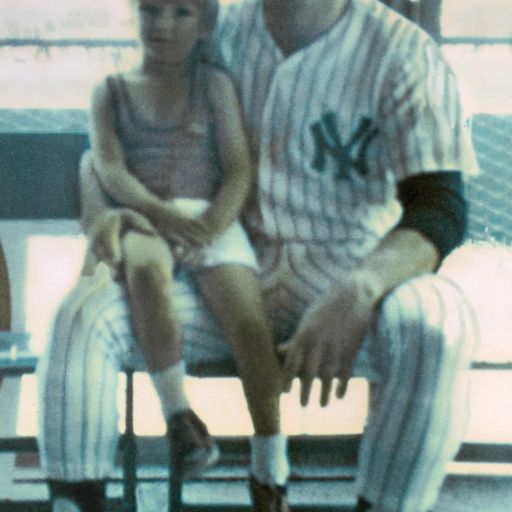 My baseball words have appeared on Pinstripe Alley, The Hardball Times, Off the Bench Baseball, and My Baseball Page. Author of "MinorBall" and other fun stuff. M.S. Exercise Science.

Luis Severino and the Yankees look to take another step forward today in Clearwater as Opening Day creeps closer.

The acquisition of Josh Donaldson raised some questions, but make no mistake: His addition improves the team in multiple ways.

Luke Voit’s successes are what we should remember

Although frustration with injuries was a theme, Luke Voit produced in a big way for the Yankees, at times when it was really needed.

The Yankees have improved in a desperately needed area

Although other factors dominated the discussion, the acquisitions of Josh Donaldson and Isiah Kiner-Falefa have improved the Yankees woeful baserunning.

Best NYY Games of Past 25 Years: The Armando Benitez Brawl

A rather heated disagreement with a highly gratifying resolution made this a legendary game.

There’s uncertainty surrounding Aaron Judge heading into 2022 — his playing ability isn’t one of them.

Remembering one of the craziest Yankees-Red Sox games ever

The Yankees and Red Sox on Opening Day surely will be exciting, but it’s unlikely to top this game between the archrivals.

The Yankees have had some powerhouse lineups, but these teams were just as dominant when they took the field.

The greatest Yankees offenses of all time

The Yankees have had some legendary run-scoring rosters in their history, but these four top the list.

Free agency was born and the Yankees were good again, so it had to be their checkbook, right? Not quite.