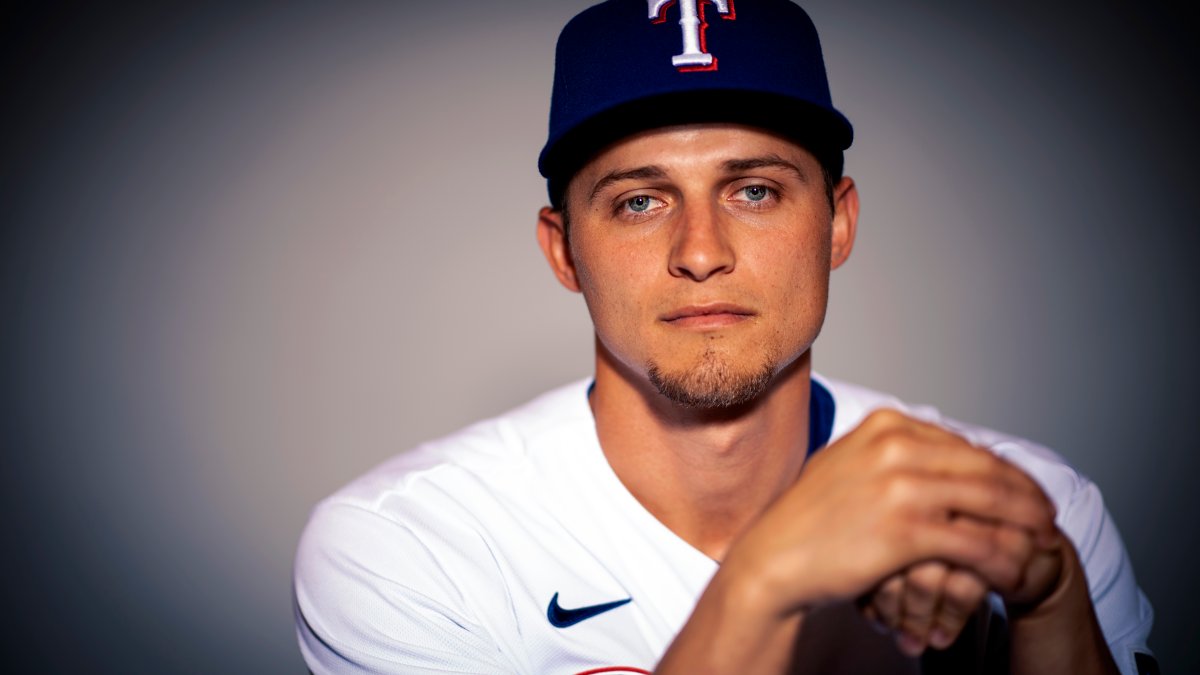 The SS I wish they acquired

I considered calling it an "experiment" vs. a "situation" because I never thought it was a great idea to begin with.

Coming into the 2022 season, Isiah Kiner-Falefa (IKF) was a career 80 OPS+ / 81 wRC+ hitter. On the defensive side, he was mainly a third baseman and sometimes second baseman (and rarely a shortstop) for the Rangers until 2021. Last year, he had his first season as the full-time shortstop.

I’ll be honest and say I don’t fully understand the reason for such a sweeping disparity in these two defensive metrics, but let’s look at his 2022 output.

Now, I’m going to bring up the guy who IKF replaced: Gleyber Torres.

Taking into account the fact that Torres dealt with COVID-19, and it’s known to take a lot out of a person, even if it doesn’t kill you, I’m personally willing to give him the benefit of the doubt for his struggles the last two seasons.

However, in context of IKF, where’s the fire to replace him? He’s eerily similar to Gio Urshela in that he’s better than the guy he replaced (defensively) but not by much, depending on which metric one looks at.

Yes, Torres was never actually great at SS, which is puzzling because scouting reports had him as a more than capable shortstop while he was in the minors. I don’t understand what happened to him when he came to the Yankees and the MLB spotlight, but either all those scouting reports were terribly wrong or the Yankees have terrible coaches that didn’t actually help prepare Torres for the MLB.

If the goal was to supposedly vastly improve the defense from shortstop, they have thus far only succeeded in marginally improving it from Gleyber Torres, again depending on the metric. -7 OAA from IKF in 2021 (for the Rangers) is not that far off from Torres -9 in the same year.

Yet, somehow Yankee fans have deemed IKF’s defense as either acceptable or actually decent (without anything to actually back it up).

Then, on the offensive side, IKF is literally well below league average, at a level that Torres has never found himself at by any season’s end. Yet, this is where IKF actually lives (or has up to this point).

I had commented once this season that there’s always the possibility that IKF could blossom as he’s entering his actual prime years now, but that was when he was swinging the bat well.

People talked about moving Torres to 2B because poor defense at that position wasn’t as big a deal as at SS (in reference to Torres posting worse numbers at 2B in 2018 and 2019). If that’s true, then why is IKF’s poor defensive performance (especially compared to actual elite SS defenders) not criticized more?

Despite the team winning (and with the best record in MLB at the moment), they’ve done so with some huge black holes in the lineup. Of the four full-time players with sub 100 wRC+, IKF (82) has been worse than both Joey Gallo (91) and Aaron Hicks (87).

I know fans, especially Yankee fans, are not rational, but I really wish I’d see some more equal criticism of IKF alongside the calls to trade or DFA Gallo and Hicks (and Higashioka).

Then again, the problem facing the Yankees now, after passing on all the free agent shortstops (Seager, Semien, Correa, et.al.), is they’d have to swing a trade (unlikely) or promote one of their minor league shortstops. Peraza is having a rough go of it offensively (66 wRC+) and Volpe is still in AA (94 wRC+).

So, there seems to be no solution at present but to hope IKF doesn’t fall even further; or that he somehow finds something within himself to boost his performance. That seemed to be the Yankees plan all along: hope and prayers.

I'm tired, again, of relying on hope and prayers instead of established and proven players at positions of need.