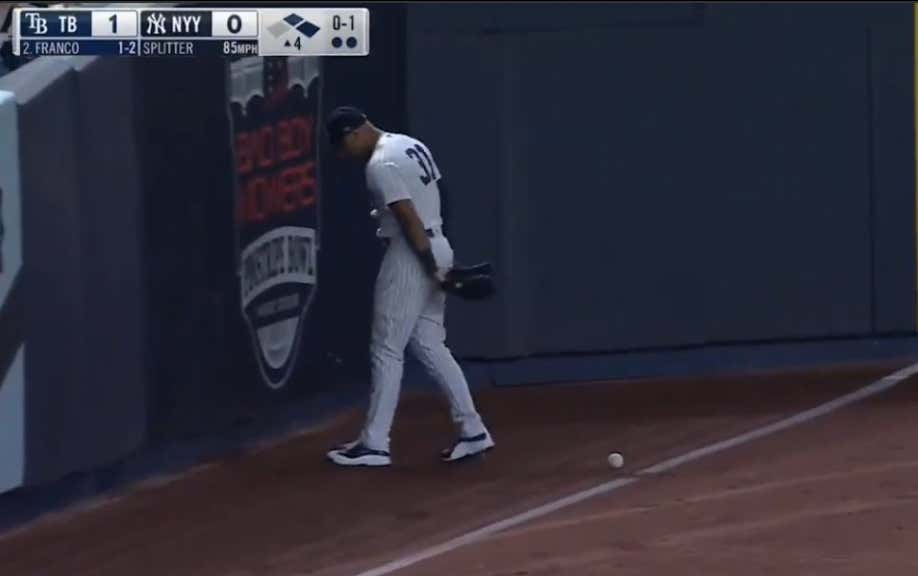 Let's begin by making two not-so-wild assumptions: First, the Yankees retain Aaron Judge. Without getting too far in the weeds on the Judge question it is likely, perhaps even probable, that the American League home-run champ returns to the Bronx. Second, Giancarlo Stanton enters the 2023 season healthy and able to hit fastballs again. Operating under these conditions, what should the Yankees do about left field?

The first big question is what happens to the $70 million disappointment that occupied the position for most of the 2022 season? When asked about Aaron Hicks, Brian Cashman said: "He'll be back and healthy. He's signed under contract. He'll come back and try to take and earn a position back and a place that we can count on. He does have the ability; we just weren't able to tap into it consistently this past year, and I know he was frustrated by that," Sports Illustrated's Max Goodman reported earlier in November. Even if Aaron Hicks returns "healthy" in 2023, the Yankees need more than the .216/.330/.387 offered in the 2022 season. 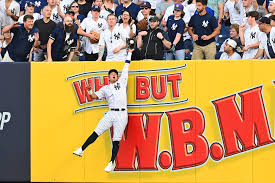 The next option is rookie Oswaldo Cabrera. The switch-hitting 23 year-old showed a lot of promise in the outfield this season. His enthusiasm is contagious, he clearly has the talent and athleticism, and he adds a versatile bat to the lineup. So what's the downside? In short, plate discipline. In 44 games Cabrera slashed a respectable .247/.312/.429 with a 109 OPS+; not too bad for his first couple of months in pinstripes. The concerning part is his strikeout to walk ratio at 25.7%/8.8%, both of which are at, or well below, league average. To be completely fair, his sample size isn't very large and he joined the team at a very difficult point in August. Expectations were high, especially given the teams performance before the All-Star break. All that having been said, Cabrera isn't a bad choice. He has loads of talent and could be an asset to the team going forward, but his worth comes from his versatility. Left field isn't Cabrera's first position combined with the uncertainty surrounding key infield positions, some degree of flexibility would be prudent when addressing his place on the team. Given the amount of "hats" he's had to wear in his short tenure, there's a strong argument to be made for his use as a utility player. 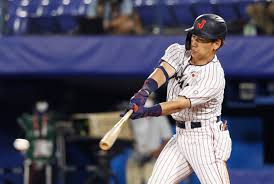 Another option is Nippon Professional Baseball's Masataka Yoshida. The 29 year-old left fielder is expected to be posted by the Orix Buffaloes this year and the Yankees have already shown some interest. So, what makes him a potential good fit in the Bronx? He checks a lot of boxes on the Yankees wish-list. Yoshida is a left-handed batter that does not strikeout, reliably gets on base, and can hit home-runs. His career slash line is .319/.425/.538 and gets better year over year. Combine that with a 9.4% strikeout rate (the only MLB player better in 2022 was Cleveland's Steven Kwan) and it is fairly obvious why the Bombers would want Yoshida. Seemingly, his only downsides are his defensive metrics and he has largely been used as a designated hitter. Given that he could be flanked by Judge and Bader, Yoshida's "bat first" approach isn't immediately disqualifying. Nor is the probable drop in stats that comes from moving to Major League Baseball given his stellar production in Japan. The only glaring downside comes from the fact that there is a better choice in Andrew Benintendi. 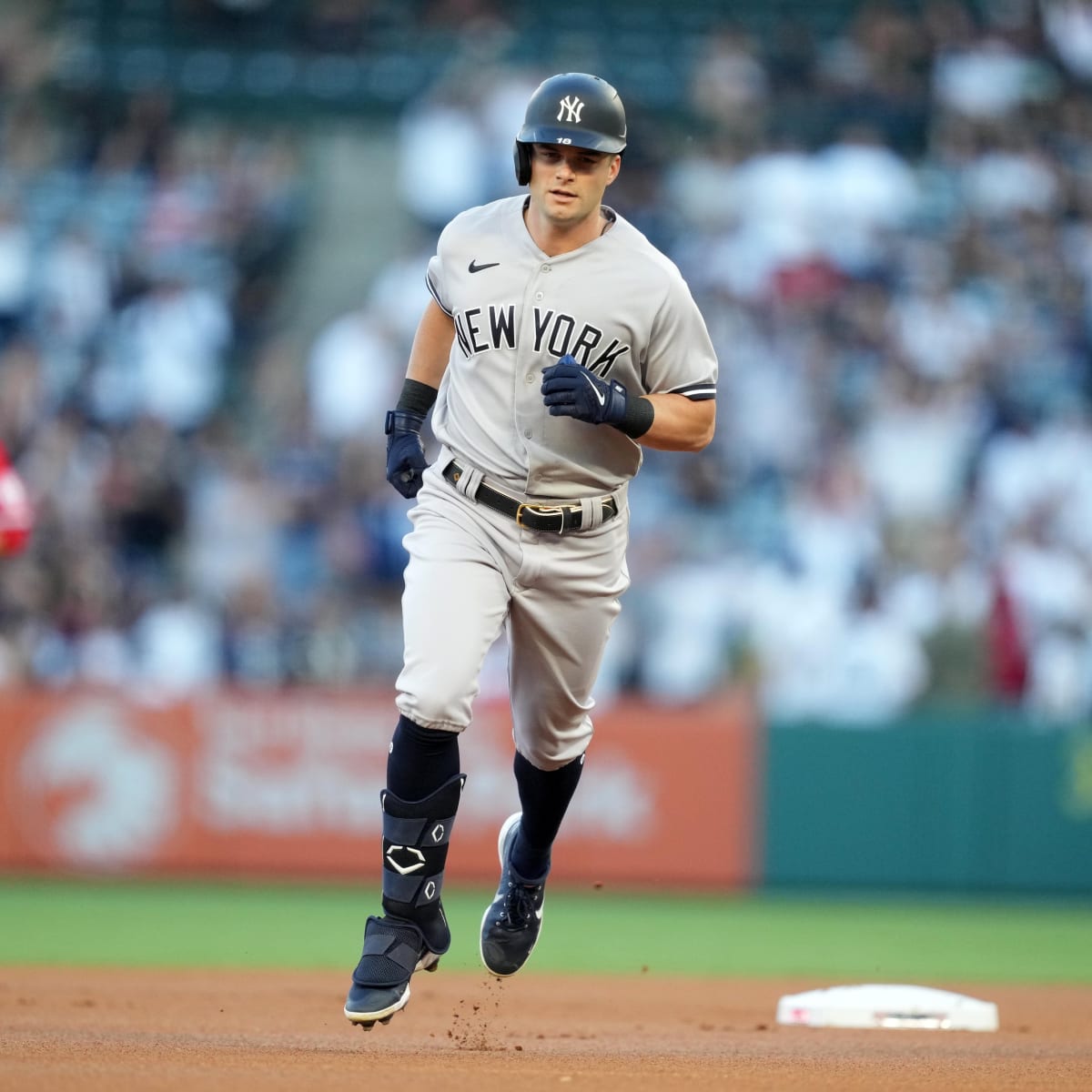 It is fairly obvious that Benintendi is the optimal choice in 2023. He's a known quantity that has proven to be a great fit in New York. The 2022 All-Star had an early, albeit unexpected, exit this season due to a broken wrist, but his time with the Yankees proved to be extremely beneficial. He is a great club-house presence, brings a left handed bat, and consistently gets on base. It will likely cost a bit to bring him back to the Bronx, but the trade-offs are such that it would certainly be worth the investment. There are other great outfield options like Brandon Nimmo or Michael Conforto, but why take the chance on an unknown when you have a proven contributor in Andrew Benintendi?

With so many options available, the only bad choice seems to be maintaining the status-quo. While the Yankees had a reasonable season, fielding the same roster is clearly not enough to get past an incredibly talented Houston Astros team. It's still very early to have a clear take on 2023, but with so much available talent it is hard to imagine the Yankees not being serious contenders again. Hopefully, it doesn't start with Aaron Hicks hanging his head in left field after missing a routine fly ball. Again.