Brian Cashman finally has a chance to acquire his long-time target for nothing but money, but should he?

This winter featured a historically deep class of impact starting pitchers, which seemed to line up perfectly with New York’s need to reinforce the rotation. And yet, as name after name flew off the board with the clock ticking down to the expiration of the CBA, the Yankees were happy to sit idly by. There are still a handful of pitchers who can upgrade the team. However, recent behavior warns us to not hold our breaths for a major addition to the starting staff once the new CBA is signed.

With the exception of Gerrit Cole, Brian Cashman has targeted high-upside pitching projects on short-term deals over the last several seasons. It is this strategy that has seen them pass on signing Max Scherzer in 2014 and trading for Justin Verlander in 2017, instead making moves like trading for James Paxton and Andrew Heaney, and signing Corey Kluber to a one-year deal. If they are intent on continuing to shop in the bargain bin or from the reclamation project heap, Matthew Boyd could once again find himself on the Yankees’ radar.

Alongside Robbie Ray, I cannot think of a pitcher more frequently linked to the Yankees than Boyd. From 2017 to 2019, it felt like New York was on the cusp of trading for either pitcher at the trade deadline or over the winter. The former won the 2021 AL Cy Young and just inked a five-year, $115 million deal with the Mariners, while the latter has hit the open market after being non-tendered by the Tigers.

Boyd reminds me a lot of a pair of former Yankees pitchers: J.A. Happ and Andrew Heaney. That is to say, they’re lefties whose low-velocity four-seamers leave them with razor-thin margins for error. Such pitchers rely on pinpoint command at the top of the zone and on the corners, and when they miss their spot, the ball flies out of the park. Indeed, the home run has been Boyd’s Achilles’ heel — between 2015 and 2020, he tied for the eighth-highest home run rate (1.70 HR/9) of any qualified pitcher.

If the Yankees should find their interest in Boyd reignited this winter, they would do well to look at his career-year in 2019 as a blueprint to build off. That year, he set personal marks in innings pitched (185.1), strikeouts (238) and fWAR (3.2), and placed eighth among qualified starters with a 23.9 percent K-BB%.

During that campaign, Boyd’s two main pitches — the four-seamer and slider — were firing on all cylinders. The four-seamer achieved high water marks in whiff rate (24.7 percent) and strikeout rate (26.6 percent) as did the slider at 44.9 percent and 42.4 percent respectively.

With those two pitches, it’s all about location. Boyd is at his best when he’s commanding the four-seamer on the inside corner and burying the slider back-foot against righties (think Patrick Corbin and Brad Hand at their peaks). The pairing of these location creates a tunneling effect that makes the slider that much more difficult to distinguish from the fastball. 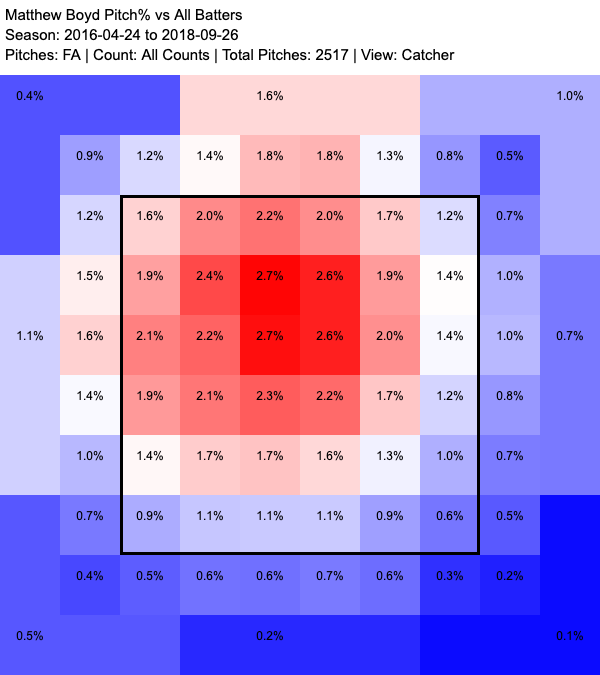 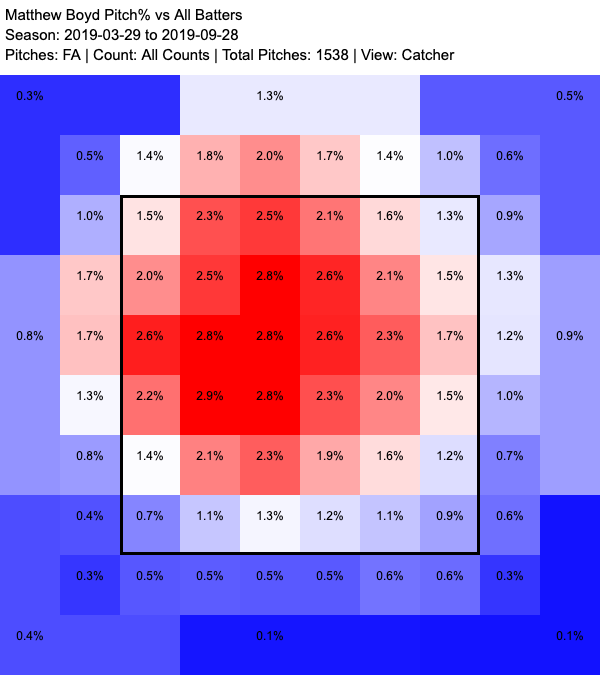 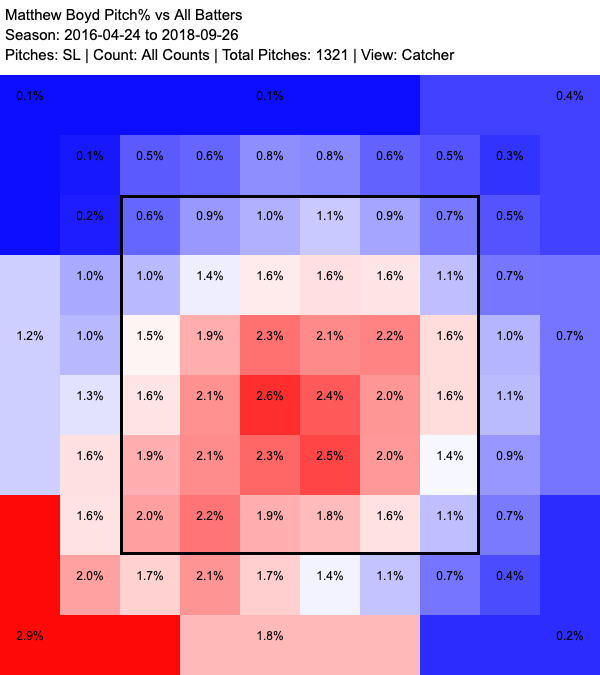 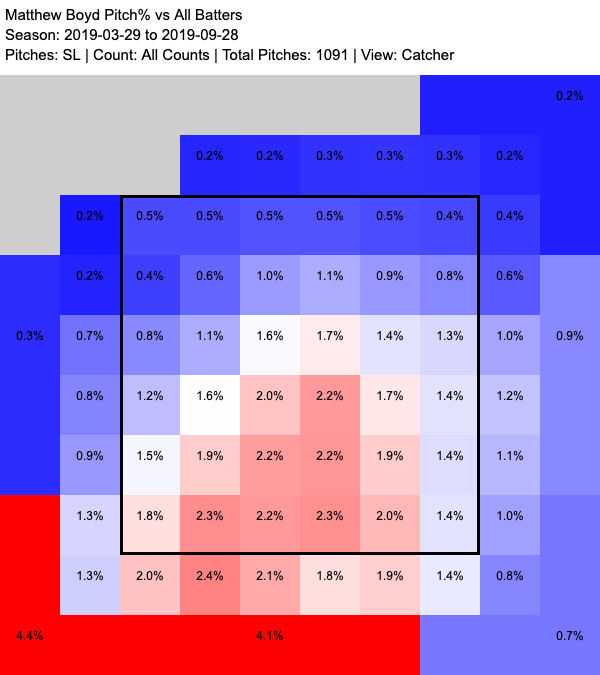 The problem for Boyd is that 2019 was the only season he was able to put it all together. In no other season was he able to achieve anywhere close to the same success, making 2019 look more outlier than breakout.

The other concern is health. Boyd served a stint on the 60-day IL with a triceps injury in 2021, and then made only two starts before losing the rest of his season to a forearm injury that required forearm flexor surgery in September. Ominously, a forearm flexor injury preceded the Tommy John surgeries of James Paxton and Justin Verlander, and the undetermined timetable for Boyd’s return in 2022 led to his non-tender by Detroit.

Thus, any team that signs Boyd this offseason would be faced with uncertainty over his availability to pitch at all this coming season. Perhaps someone would bite on a two-year rehab deal, like the ones issued last year to Tommy Kahnle and and Ken Giles. Boyd was projected to earn $7.3 million in his final year of arbitration eligibility; however, his injury and subsequent non-tender likely lower the fee for his signature.

The Yankees would be taking a huge gamble in signing Boyd as a rotation-member in 2022. At this point, he is not much more than a reclamation project with upside for 2023. As a buy-low injury bounceback candidate after having solidified the 2022 rotation with other additions? Sure. Otherwise, no thanks.