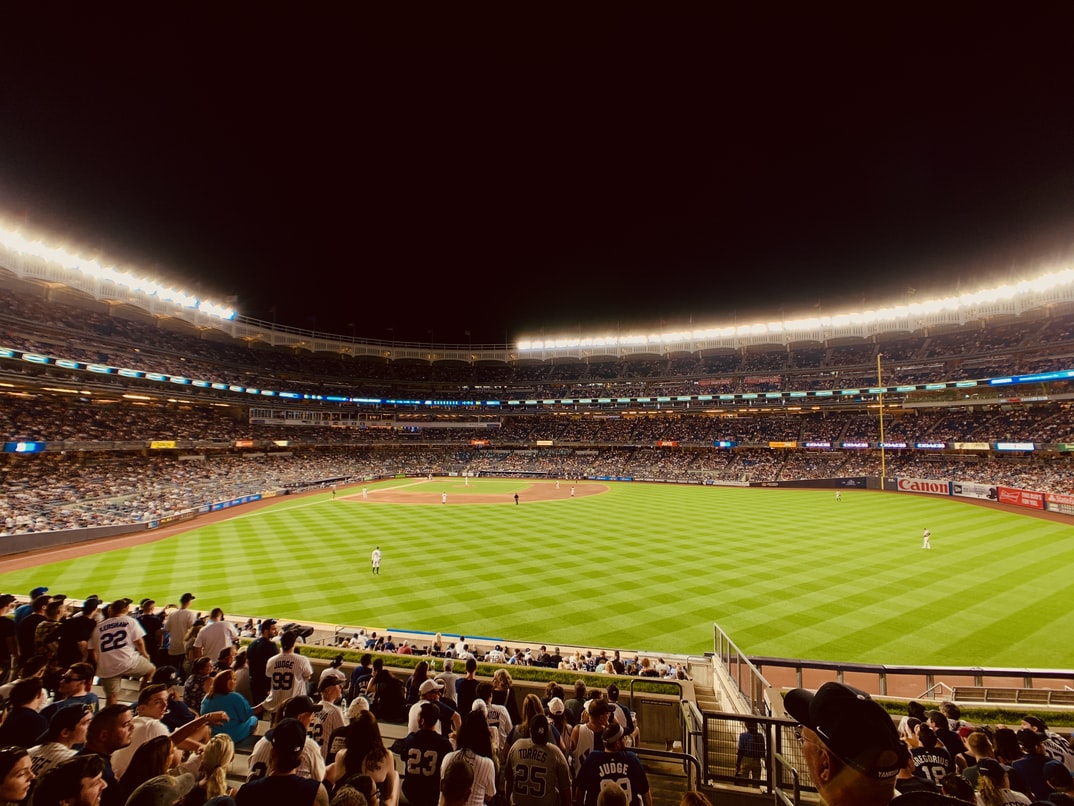 As one of the most storied MLB teams in the league’s history, there’s no doubt that the Yankees hold a bit more weight than most other baseball teams. Not only have they returned time and time again to create World Serie caliber dynasties, but the team's longstanding history with New York has made them a cultural icon in many arenas.

And for good reason. The internet isn’t short on quality lists of some of the team’s greatest exploits in over 100 years of establishment. Most rankings are subject to the writer’s preference and knowledge base—but there are a few clear, standout moments.

Many are related to DJ’s 3000th hit, while others will focus more on A-Rod and Babe. Still, any true Yankees fan will be hard-pressed to come up with an event that others don’t quickly remember or vaguely recognize.

Want to dive into the Yankees’ greatest, lesser-known moments from 1980 onward? Keep reading below for five major events worth revisiting.

Aaron Judge hit the scene too recently to be forgotten—if not for his talent and personality, then at least for his size. Typically, eccentric athletes like Mark Fidrych tend to take the bulk of the attention, but Judge gave fans something just as memorable… and a bit more wholesome.

Back in 2017, Judge hit 52 home runs, passing up Mark McGwire’s record from the 90s before being out-hit by Pete Alonso two years later. Still, no Yankees fans can forget the hype around Judge from 2017. His charm led him to become the face of the so-called ‘Baby Bombers’, marking the start of a new era.

Back when Aaron Judge was still a twinkle in his father’s eye, the Baltimore Orioles were on their way to posting their first season with over 100 wins (and their last on record). Though not one of the Yankees' top enemies, there are few victories as rewarding as swiping out a meaningful win from a rival.

As DJ and Andy Pettitte headed to the mound to relieve Rivera, no one brought out the tissues. In fact, it looked like a standard switch at the time; though many knew Rivera was headed for retirement, most fans were waiting for a more meaningful moment to say goodbye to the beloved pitcher.

No one realized this moment would become that meaningful goodbye. The crowd roared while Rivera, DJ, and Pettitte took turns saying a very tearful farewell. What New York Yankees odds to BetOn today? 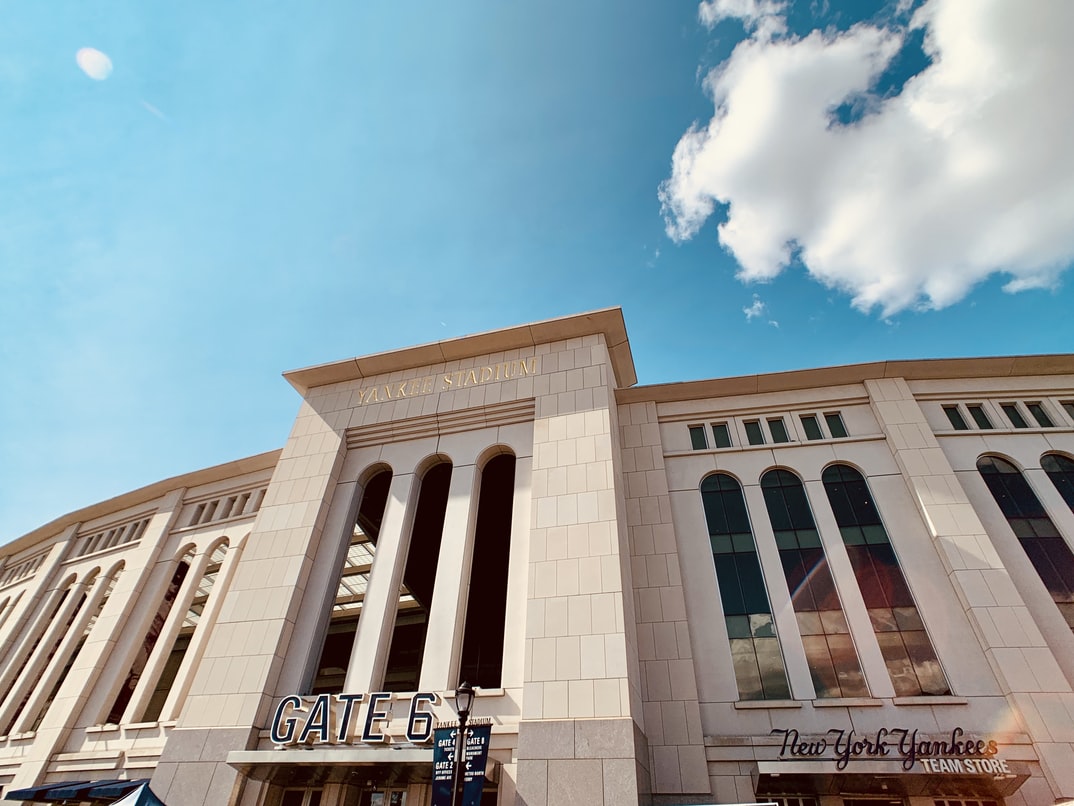 Sure, Aaron Judge may go down as one of the more memorable personalities to feature on the Yankees roster in recent years, but that doesn’t mean he’ll be remembered decades from now. Such is the case with Doc Gooden and his ‘storied’ career.

By the time he pitched for the Yankees in 1996, Gooden was at the end of his ‘second chance’ run in the MLB (though the Yankees weren’t far behind). Luckily for the Yankees, Gooden had one more quality run as the King of New York. Those around in the 90s will never forget Gooden’s no-hitter against the Mariners in which he threw 135 pitches, five strikeouts, and six walks that ended in a 2-0 win.

There are a lot of reasons to remember Yogi Berra Day back in 1999. For many, the big moment revolves around David Cone’s pitching a perfect game, which included ten strikeouts and a nearly-lost fly ball in the outfield in the ninth inning.

However, many Yankees fans remember the game for the fact that Don Larsen threw the first pitch to Yogi Berra. The moment was an exact emulation of Larsen’s own moment throwing a perfect game with the Yankees, at which time Berra was his catcher