After a tough loss yesterday (where Clippard gave up a grand slam), the Yankees were finally able to put away a close game today. It was especially relieving to see Betances and Chapman back in their usual form. Betances struck out two in the 8th inning, but most importantly he did not walk anyone today. That had been a major issue for him going into the game (i.e. walking four batters against the Blue Jays the other night). Furthermore, Chapman also looked considerably better in his appearance today. In the bottom of the 9th inning, Chapman struck out the side, and his stuff looked razor sharp. He had much better command of his fastball and his slider had a nice bite to it as well. Moreover, his pitches were all around the zone, and not as erratic as in his past couple appearances. This was a nice thing to see, especially considering Chapman is locked into a 5 year $86 million contract with the Yankees. 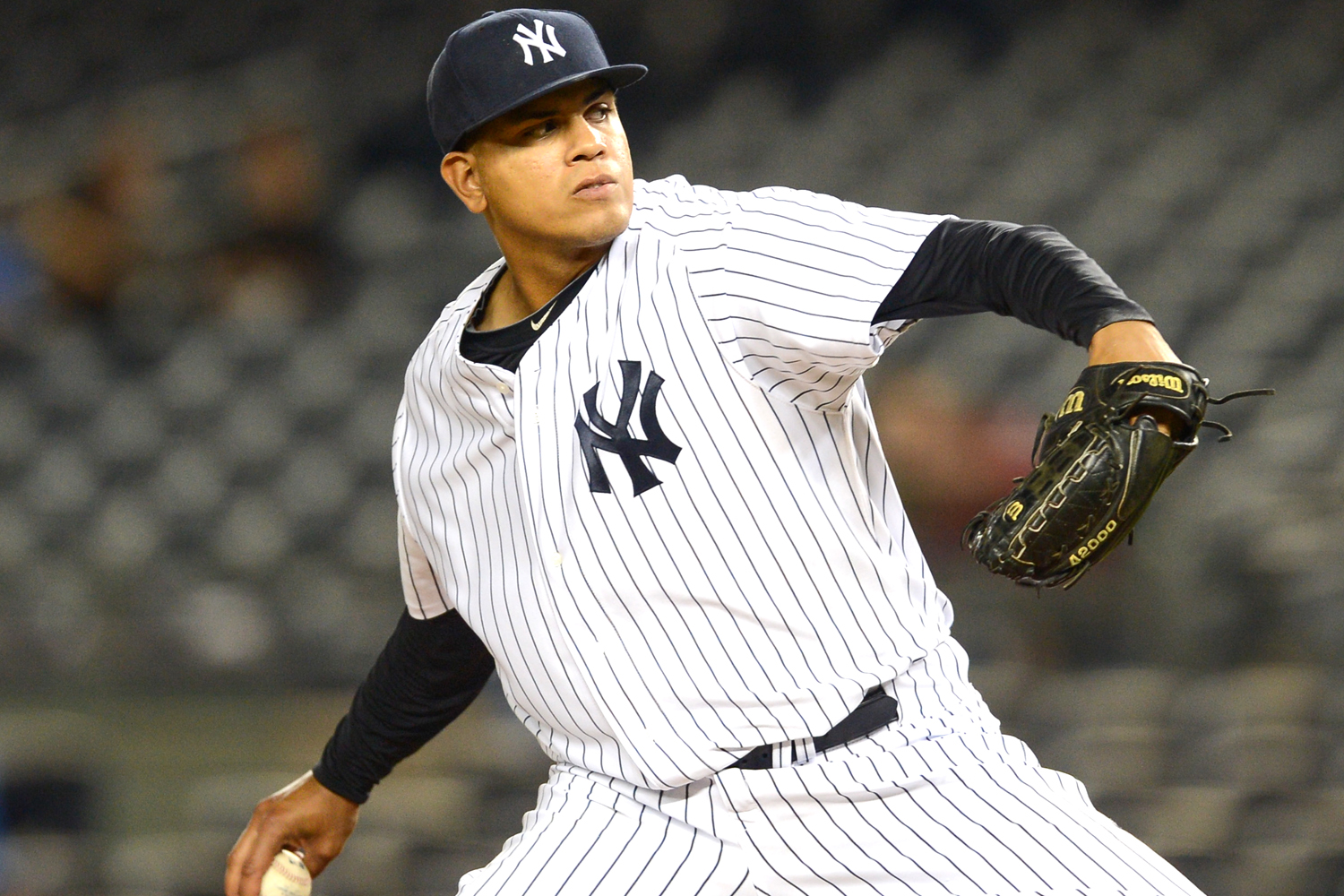 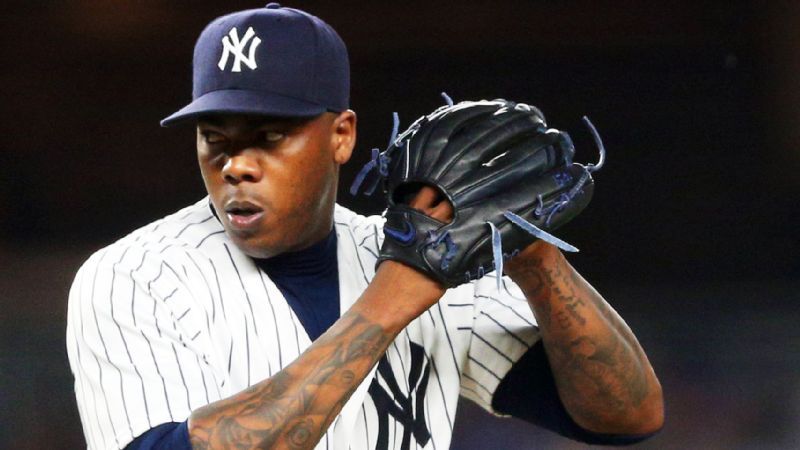 In the bottom of the 9th, the Yankees were down 3 to 2. Brewers closer Corey Knebel came on for the save, but he clearly did not have his best stuff tonight. Didi Gregorius was walked to lead off the inning, and then Chase Headley struck out. With one out, Ellsbury came up next and managed to work a walk. With the tying run on second and the go ahead run on first, Clint Frazier came up to the plate. Frazier had broken up Brent Suter’s no-hit bid in the 5th inning and narrowly missed a home run in the 7th inning as well. This was his big moment to shine, and he did not disappoint. After taking the first pitch for a ball, Frazier jumped all over the second pitch. It was a fastball left over the heart of the plate, and Frazier did not miss it. His lightning quick swing launched the ball over the left field fence, and the game was over. Having lost so many close games this year, this was a huge win for the Yankees. They really needed this game, and hopefully they can build on it in the near future. But for now, this win was definitely a breath of fresh air! 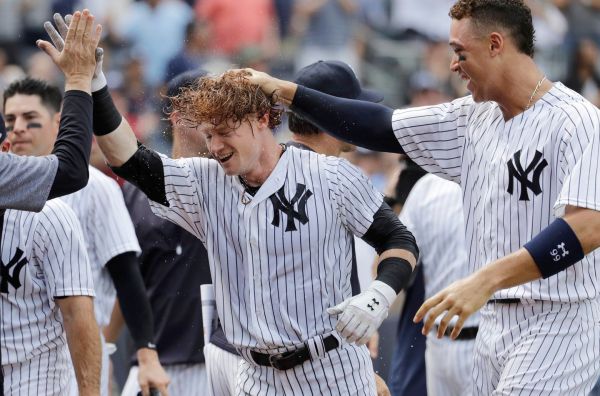