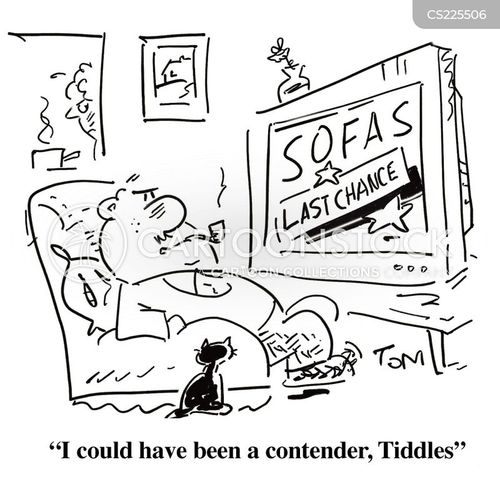 We are headed toward the trade deadline and 12 teams are given serious consideration to make the playoffs. Thought I would take a look at what each team is needing. This might give some insight into the supply and demand for each need going into the trade deadline. As always, these 12 teams are the ones most likely to commit prospects in a trade to help get them to the playoffs.

Starting pitching was the second highest need (7 out of 12) going into the trade deadline. As always everyone could use an ACE of these 12. Seven in particular need rotation help. Two of the team were more inclince to get back of the rotation help versus a front line starter.

Next it get dicey from there. One team needed outfield help, one needs a third basemen, another a first basemen and one needs a power bat. That power bat team hoped to find a long term power solution at either of the corners positions on the field. One team had the luxury of adding to either first or third. Their need being greater at first base.

Our first concern has to be our interdivisional rivals: Tampa Bay Rays and Boston Red Sox. Tampa and the Yankees need bullpen help so I am sure that Cashman will look to get the better reliever option(s) than his rival in Florida. Next he will try to impede his rival in Boston from getting the best third base option on the market. We can use an upgrade at third. We have the better farm system, therefore we should be able to secure better talent. Once again that depends on what we are willing to surrender.

As you can see we are the only one of the twelve in need of a first basemen. Now, remember that St Louis Cardinals are in need of a power bat, but are in search of a long term solution versus a rental option. There goal is to find a solution at one of the corner positions on the field of play. That will limit them as competitors. Cashman will look at a long term solution but will go the cheaper route.

Looking at the starting pitching needs of the Yankees will be a hard nut to crack. Four team with top 10 farm systems are in the hunt, for starting pitching and a divisional tittle in their respective divisions. This will come down to what are you willing to give up to get to the playoffs. Weeding them out you have to believe a team like the Los Angeles Dodgers will look for a rental or a #4 or #5 starter. The Dodgers have so much pitching depth to start the season, they have to hope some come around. That means that Houston Astros, Milwaukee Brewers and the New York Yankees are the top contenders for starting pitching. The Yankees have to be the most reluctant of the three to trade top prospect talent to ensure a playoff birth. Obvious reason is the other two have not been this close to a World Series opportunity in a long time. That means the Yankees will not be serious candidate for any of the top two starting pitching candidate. A dark horse candidate to secure a top starter has to be the Cleveland Indians. Being so close last year has to be a motivational tool. They will look long and hard at getting an established starter to get them over the hump. The Bronx Bombers will most likely be looking at a rental or a young controllable starter with potential. Keep in mind they very well could be beating the bush for an established veteran under contract, that the seller is willing to pay down their contract to facilitate a trade.

Summary: Yankees will add to the bullpen and imped Tampa from getting better talent, for their pen. Most likely getting a top rental for first base. Try to insure that they get the best third base option on the market, trying to beat Boston to the punch. They will try to add to the rotation by looking to secure a solid starter on a team looking to dump salary. Maybe even find a young controllable starter coming into his own.