It's a little bizarre to see these players not in pinstripes. Well, for some of them, it's not a bad thing.

Share All sharing options for: Touring around the majors with ex-Yankees looking weird in new uniforms

A few of our SB Nation sister sites around baseball have written about how strange it is to see some familiar faces in different uniforms. While it's unlikely that there will as jarring a change as Robinson Cano donning teal anytime soon, several notable Yankees from the 2015 season switched locales this spring.

Some of these pictures are sad. Some aren't! You have been warned. 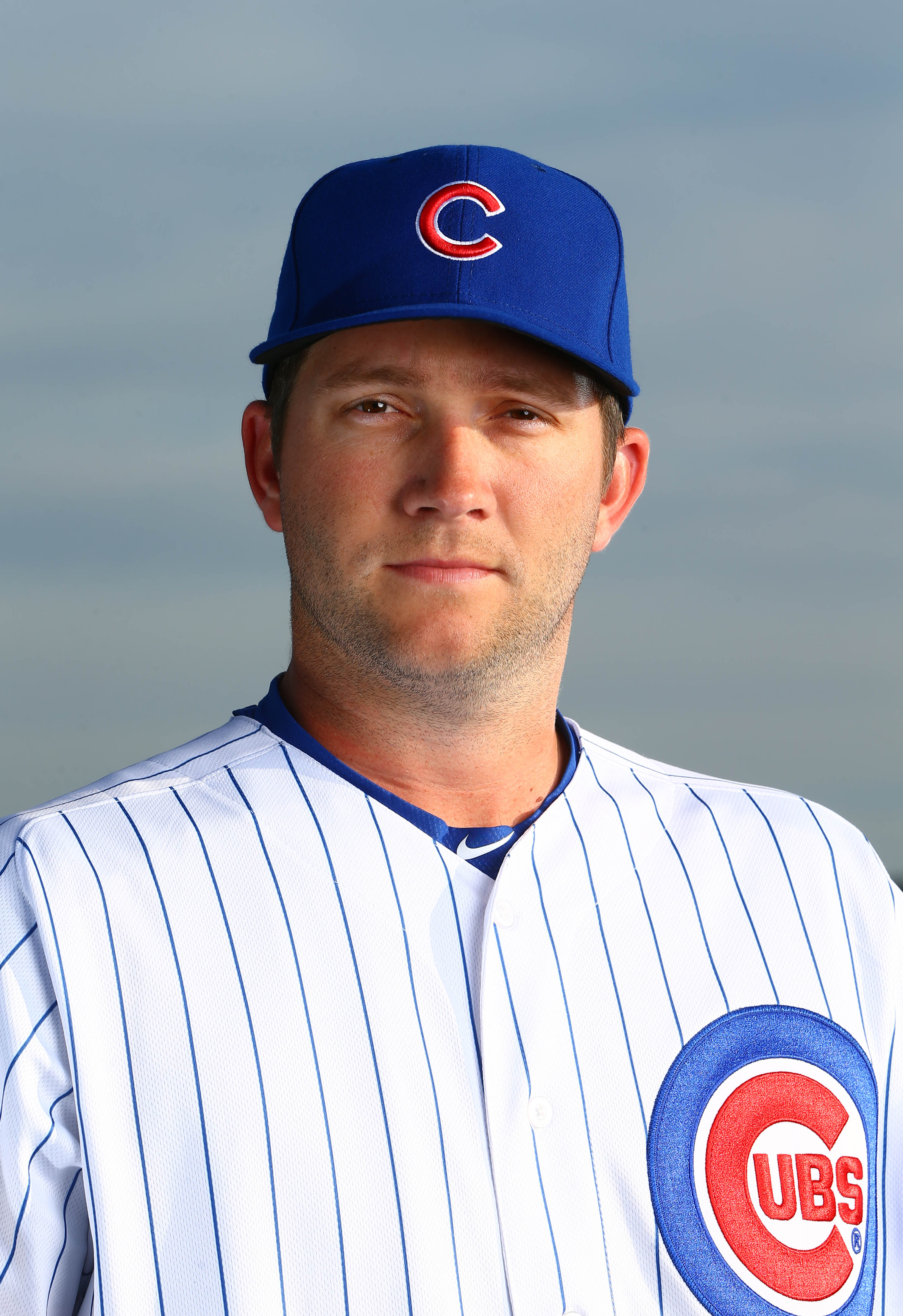 I'll kick it to Jason for the perfect comment on this one:

Warren looks like he's in the middle of the Kirk–Bones nodding gif.

Yeah, that pretty much nails it. 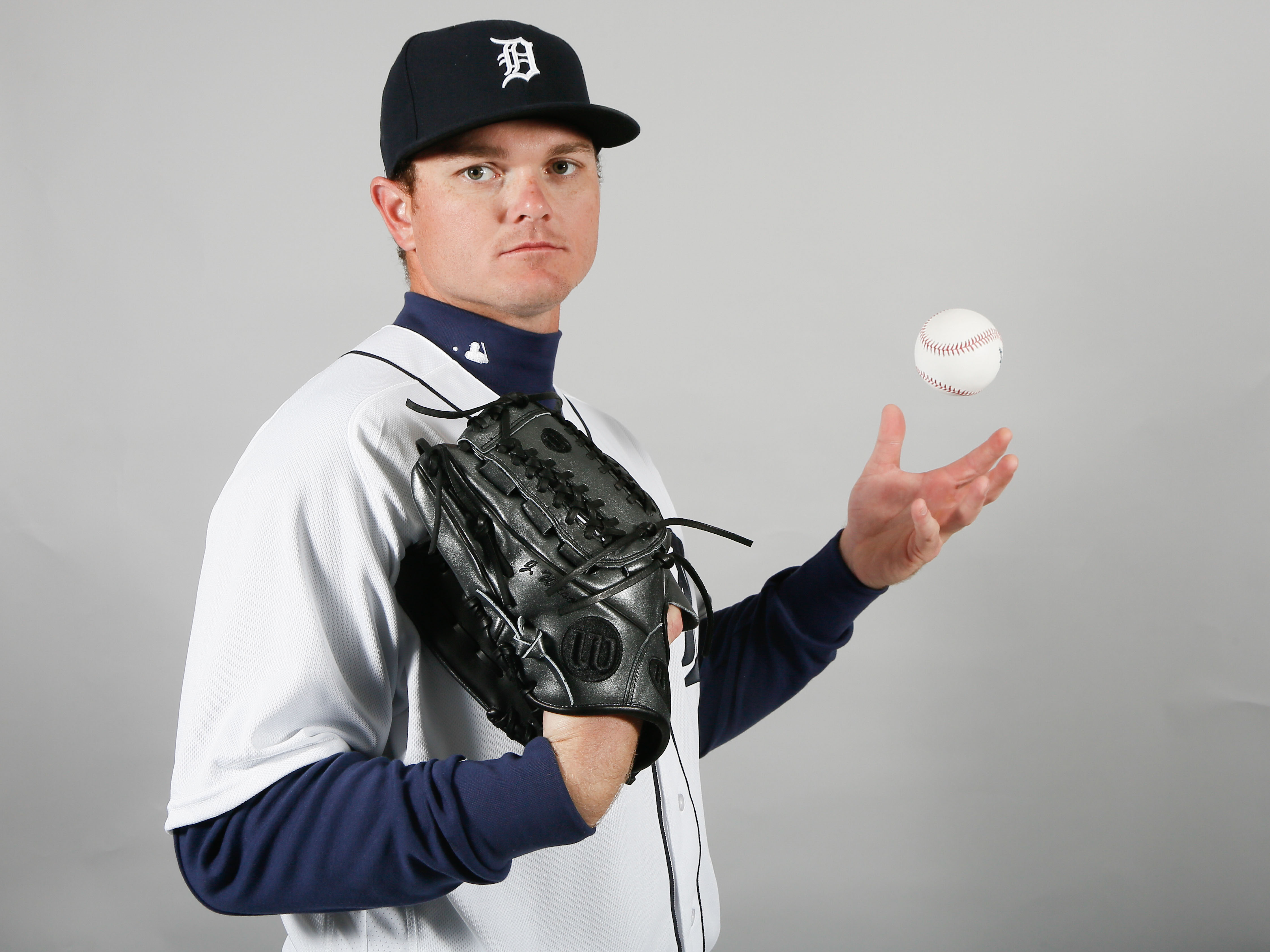 Ah yes, one of the approximately 8,000 "tossing ball in air" baseball photos. Hardball Talk's Craig Calcaterra was once asked to take a picture at his desk like that, and it is one of the more ridiculous stories I've read. 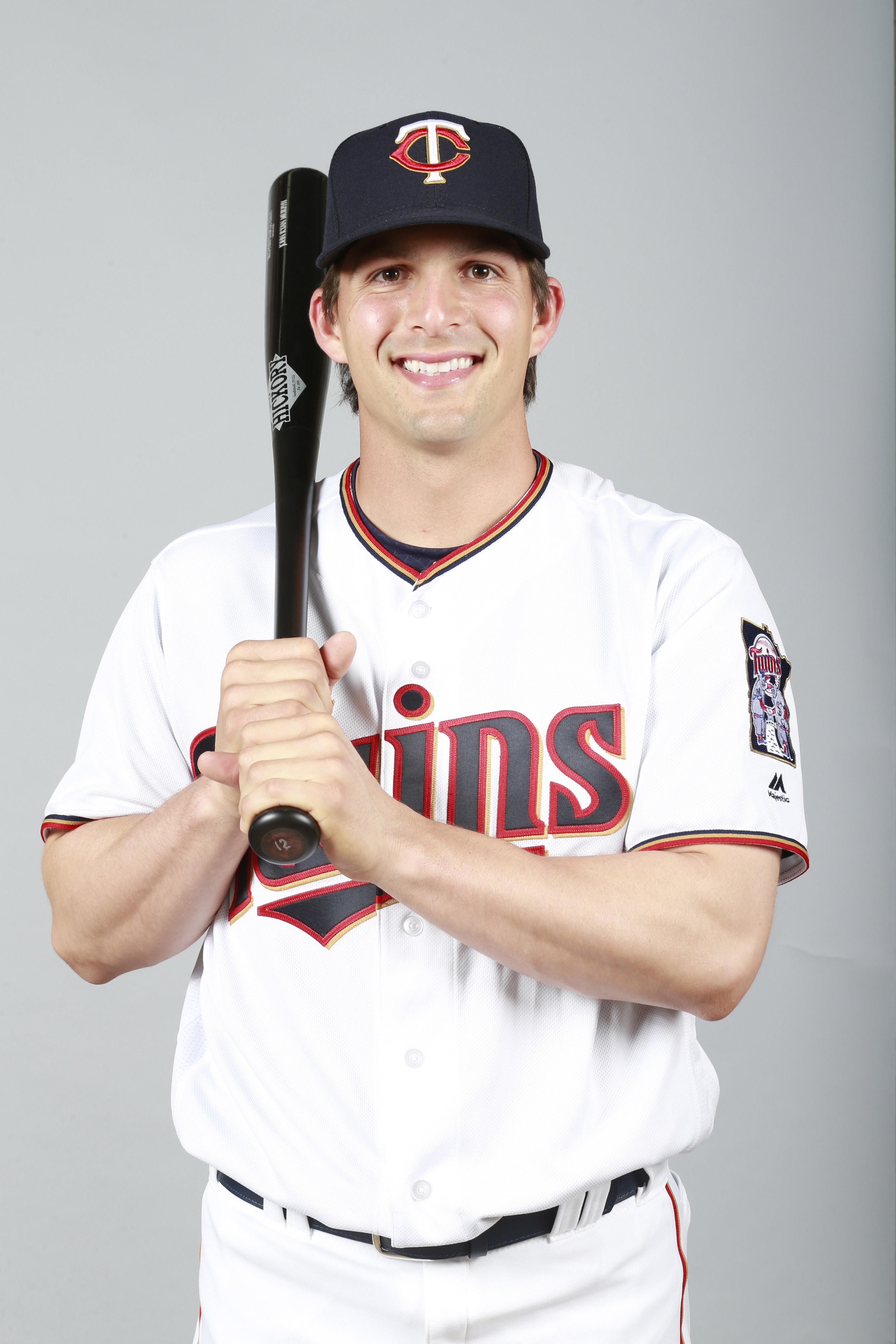 Okay, this is upsetting. It was fun to watch Murphy grow from a 2009 draft pick to a legitimate big league catcher, with actual personality to boot! We'll miss his dugout jumping.

Dammit, it's getting dusty in here. It doesn't help that, in Jason's words, he looks he's in picture day at school. We're the parent of divorce who has to drop him off but doesn't get to pick him up. 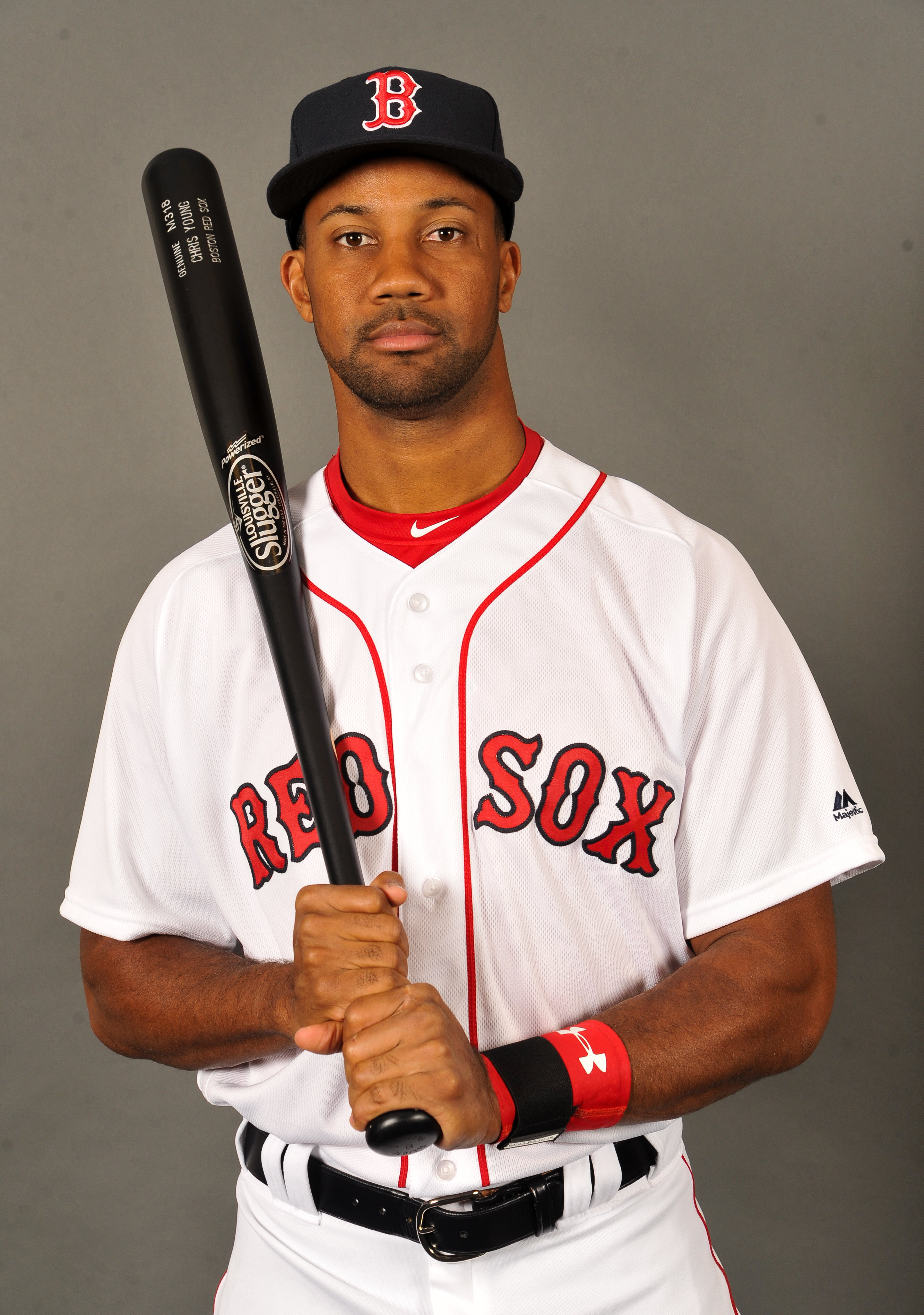 Boy, Chris Young sure looks like he's stoked to be playing in Boston. 100%. 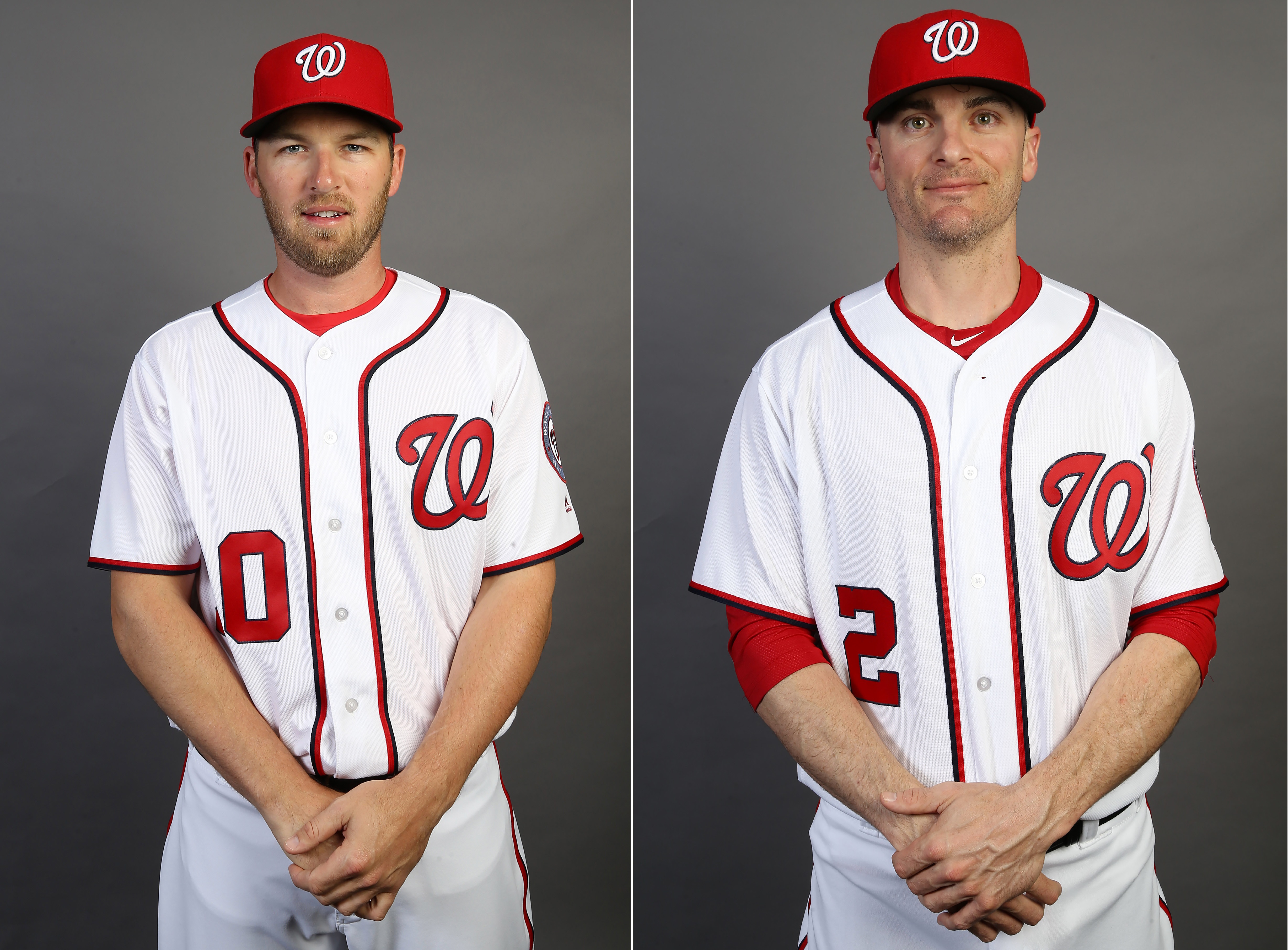 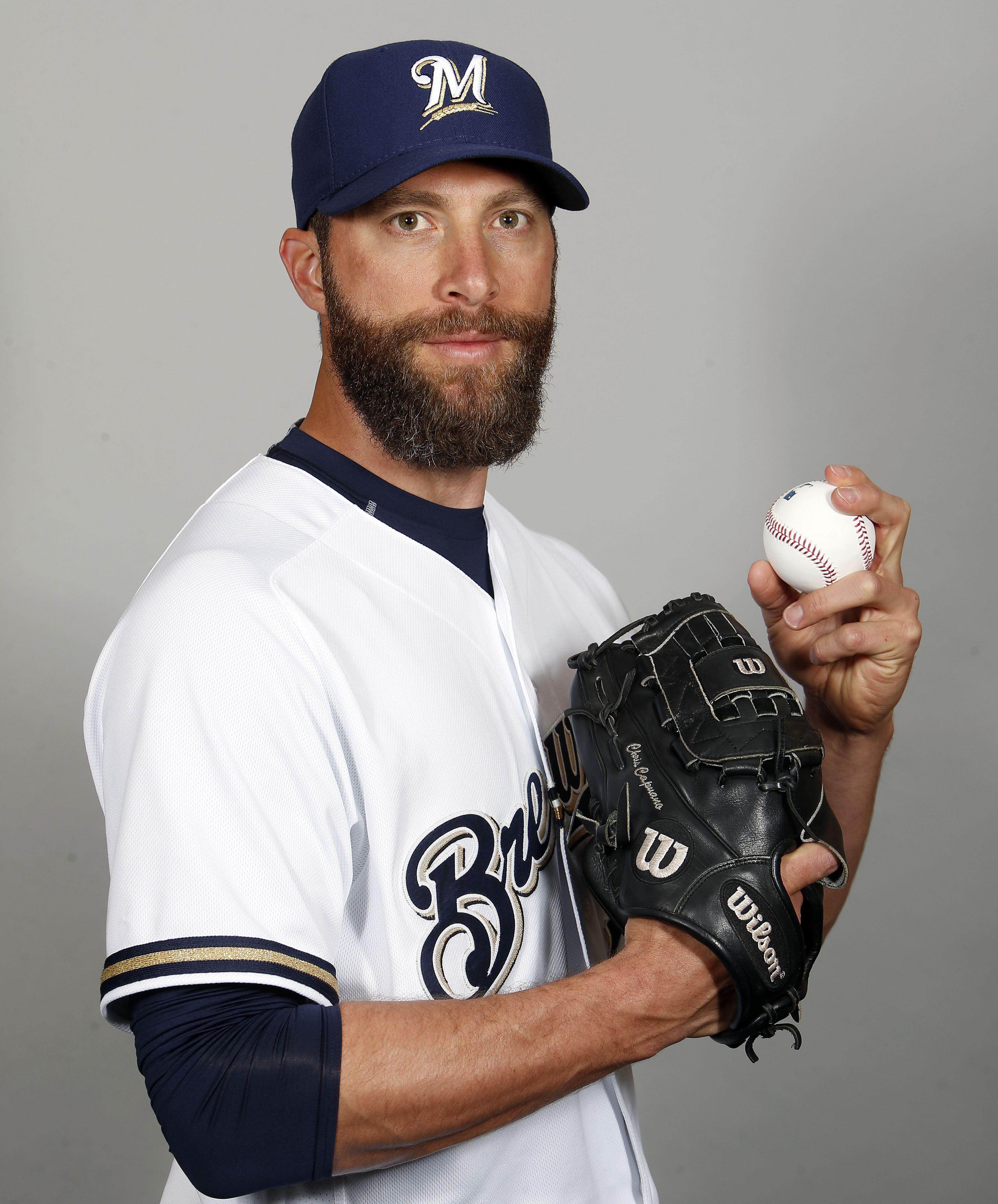 hahahaha what the hell is on your face, Capuano 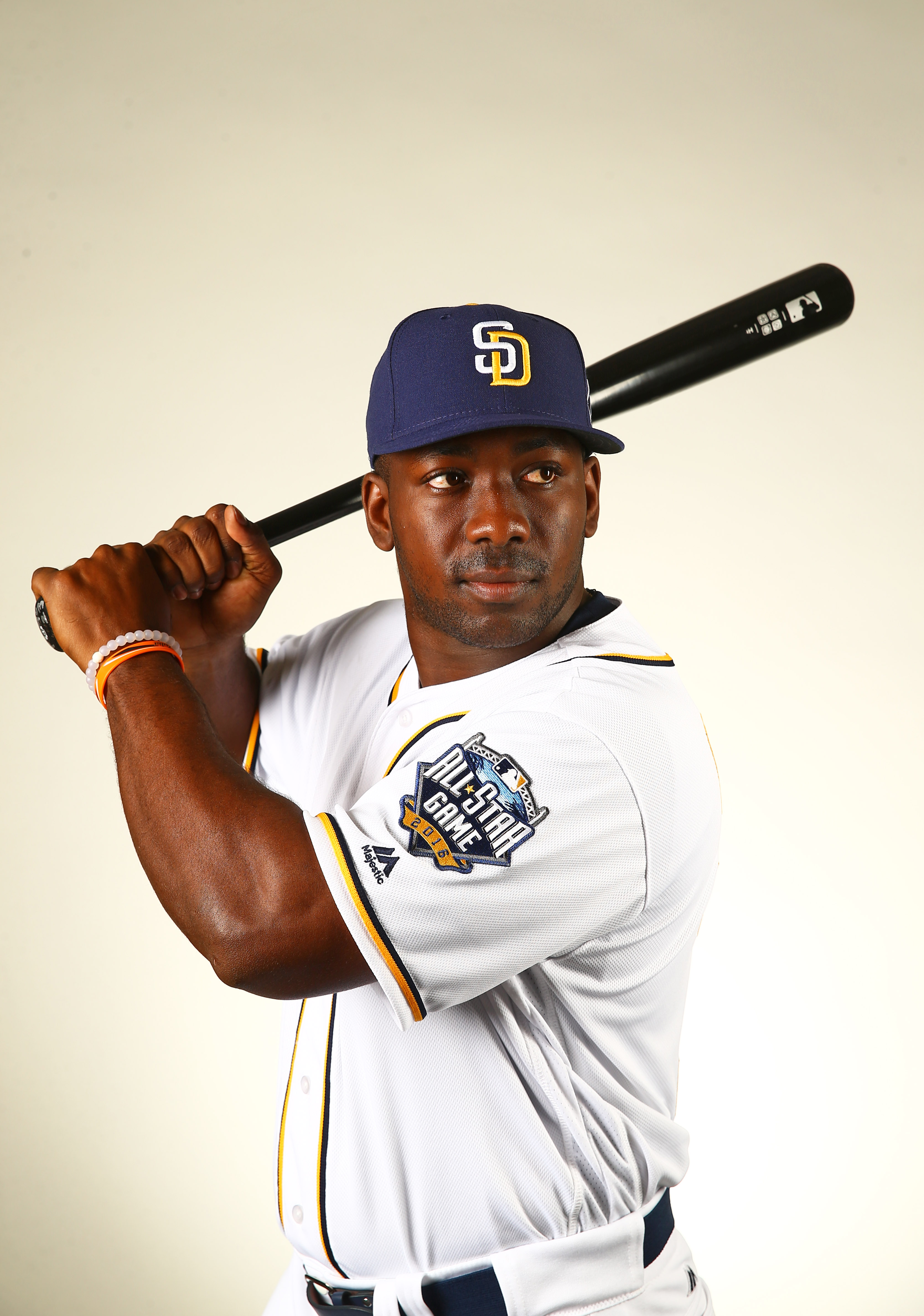 LET THE RECORD SHOW: Jose Pirela and "All-Star Game" are in the same photo 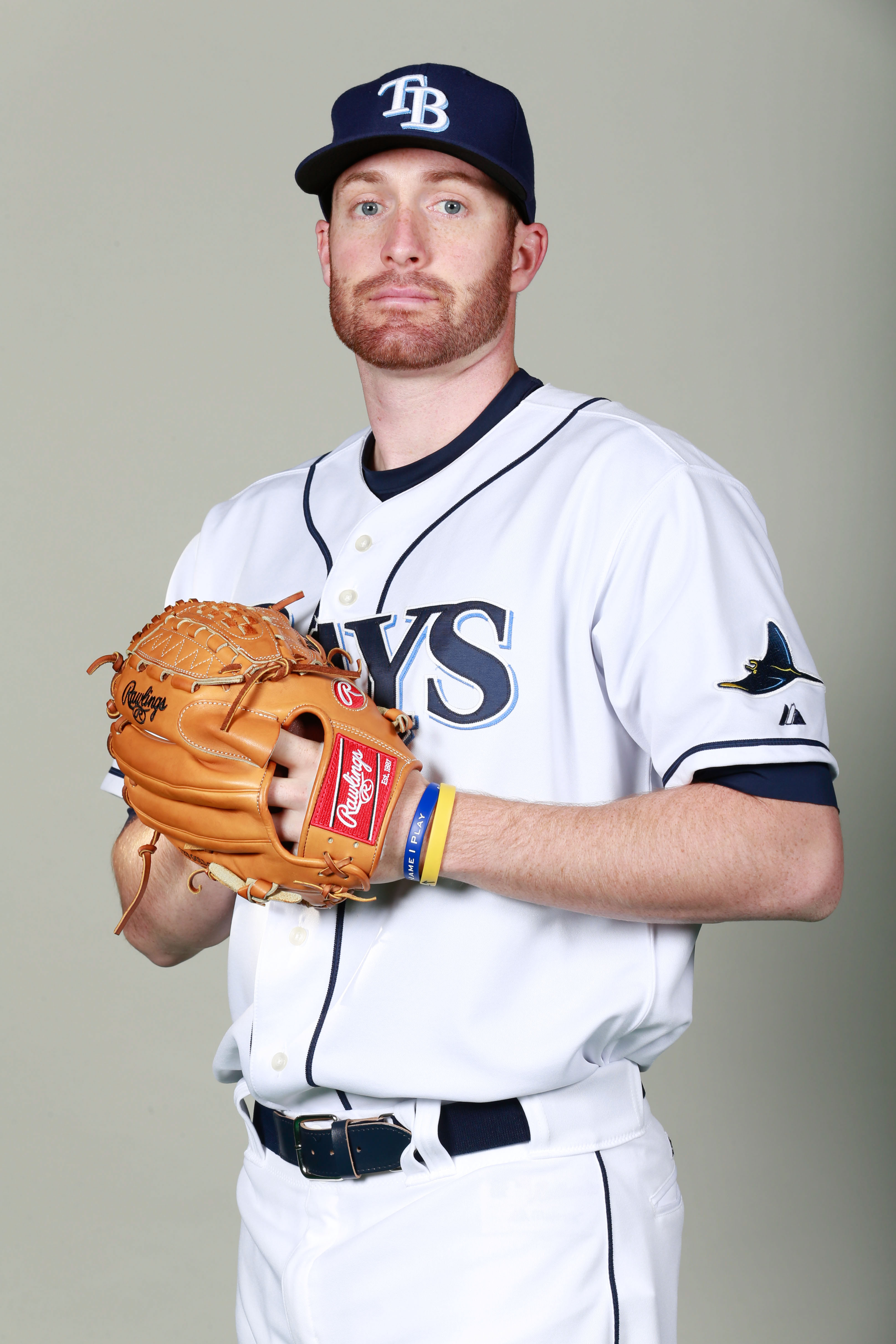 Congrats on your real-life :-| face, Whitley 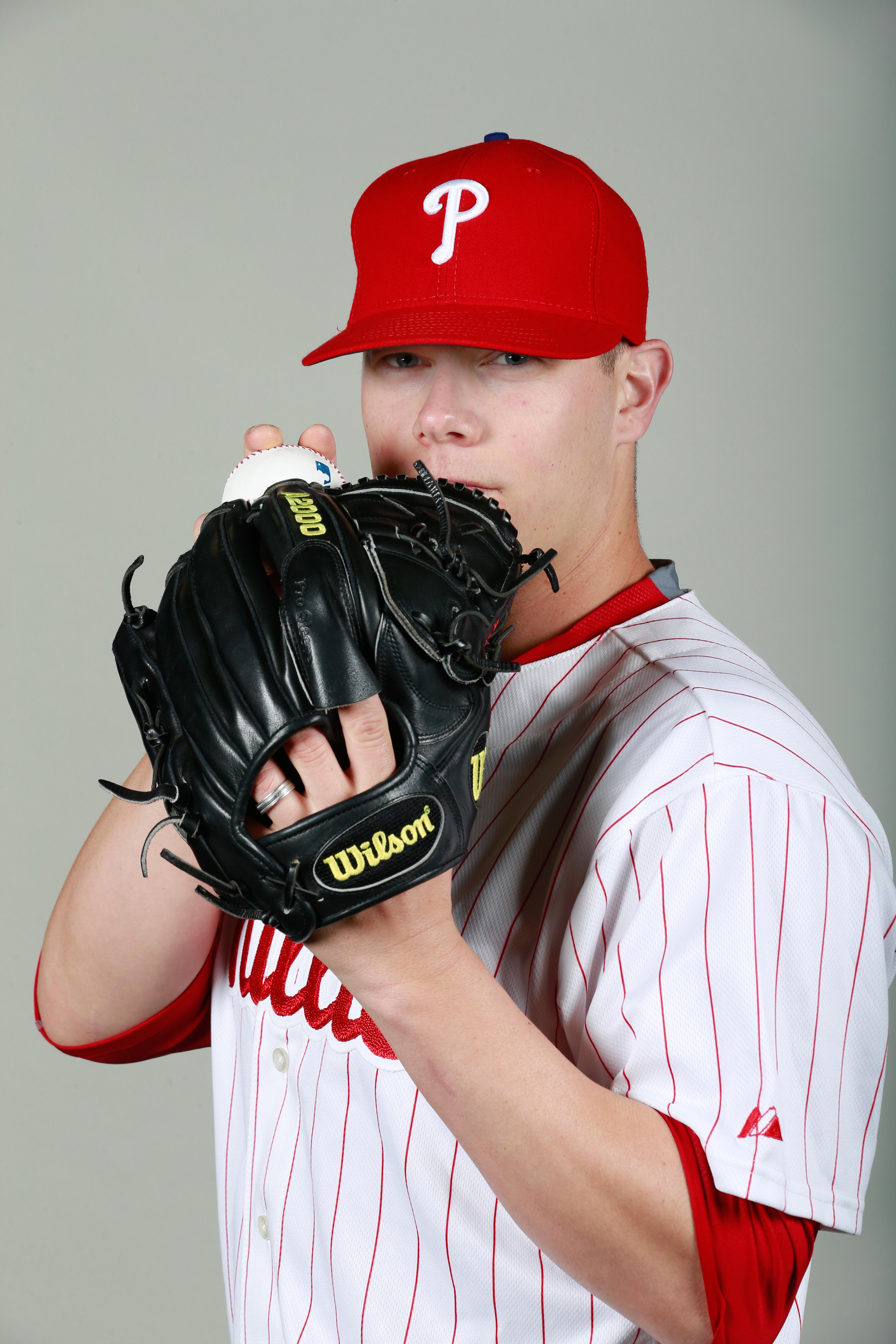 The combination of the over-the-hill Bailey and the Phillies uniform make this the least intimidating "intimidating glare" photo ever. It would be different if he was Justin Bailey though. 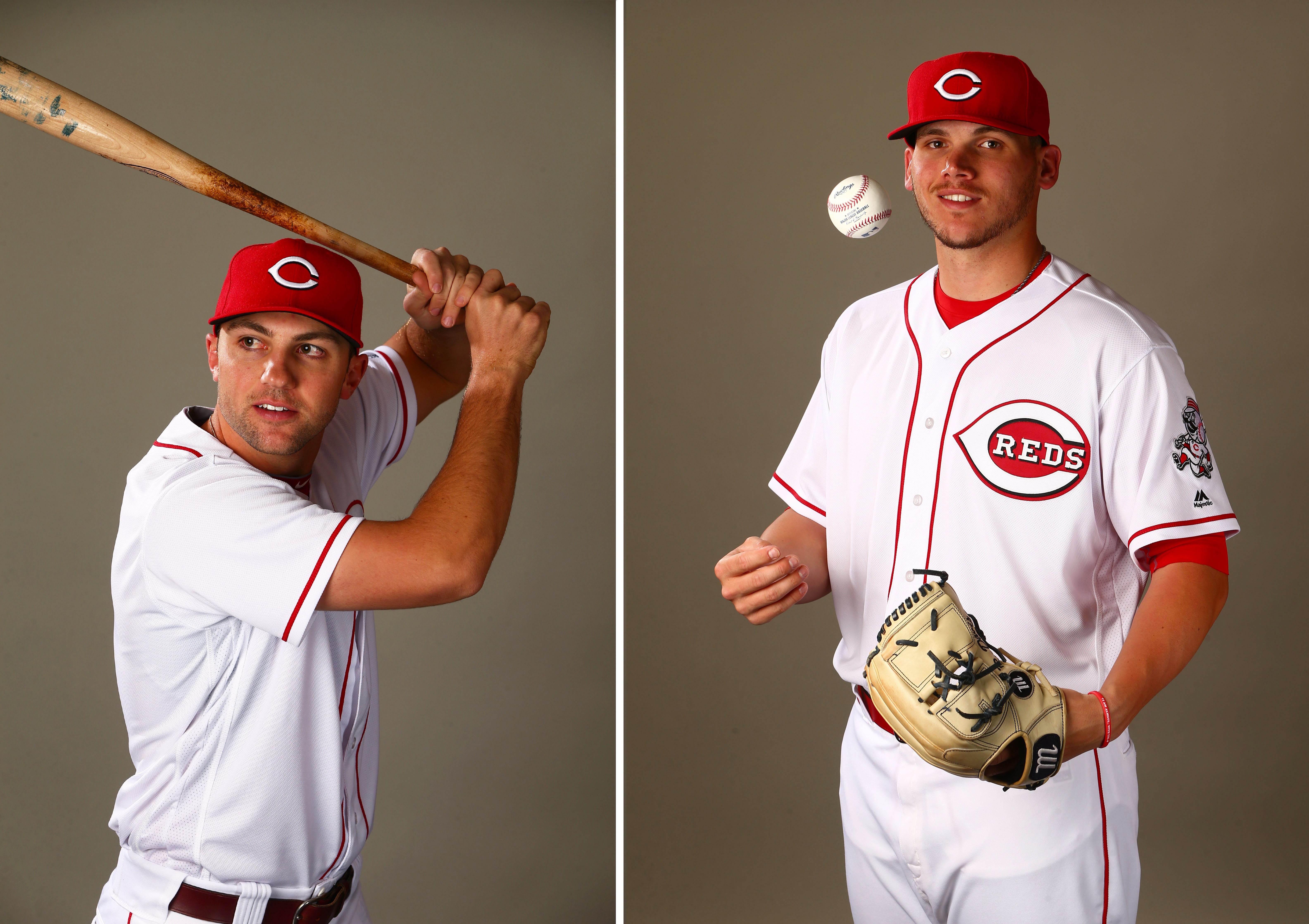 Farewell, young Baby Bombers who did not make it all the way to the big leagues. You were still fun while you lasted.

No, none of these pictures are nearly as strange as Joe DiMaggio or Yogi Berra's late coaching days, but they still have interesting stories behind them.