Which current Yankees have connections to the 2016 March Madness bracket?

Pinstripe Alley's head honcho isn't the only one with Tar Heel ties.

Share All sharing options for: Which current Yankees have connections to the 2016 March Madness bracket?

Yesterday, the 2016 March Madness bracket was revealed, setting up the famous 68-team tournament to determine the champion of NCAA Men's Division I Basketball. It's doubtless that a number of players in Yankees camp will be keeping close eyes on the competition, particularly since some of them have direct ties to the schools.

Baseball's population does not tend to have too many players with college ties; after all, the best amateur talent is often selected straight out of high school, or signed as international free agents. Regardless, there is still a great deal of former collegiate stars hovering around the majors, and the Yankees' clubhouse has several players who fit the bill. Although not everyone's teams made it to the dance (not even James Kaprielian's storied UCLA Bruins), there are still Yankees connections to March Madness. 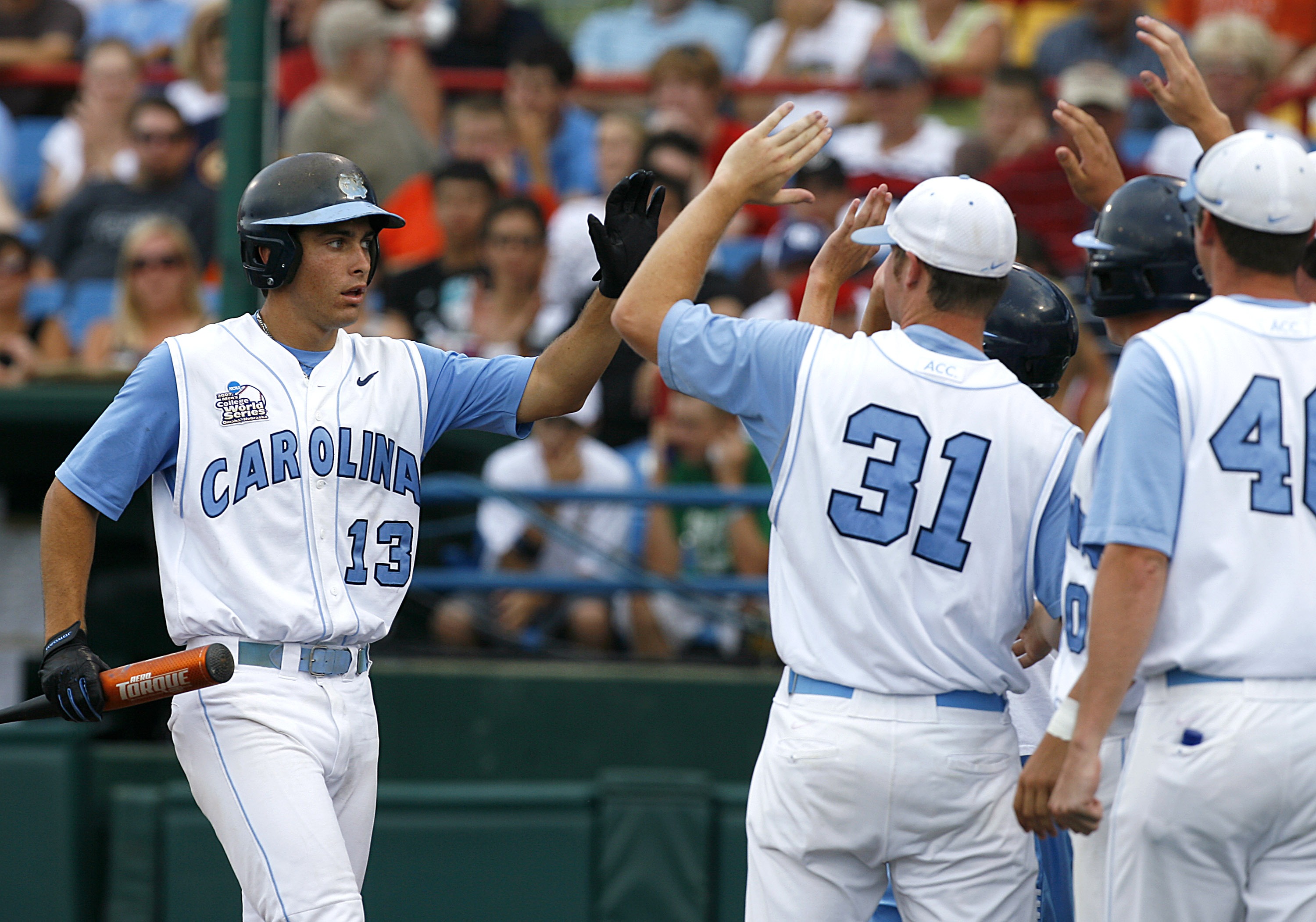 Miller is pictured in the primary photo for this story and Ackley is above. The Yankees are no strangers to Tar Heels, and they even had a third important player from North Carolina on their team last year in Adam Warren. Miller and Ackley were both very accomplished players at UNC, ending up among the top players chosen in their draft classes. This January, Miller became one of just three Tar Heels to have his number retired, an honor even greater than his 2006 Baseball America National Player of the Year award. They're both Tar Heels through and through, and with UNC a top seed, they could very well see them win another title.

Every other player with ties to this region is a minor leaguer, though Michigan will always have that Jeterian air around it. They're stuck in the First Four though, as is the non-roster invitee Bleier's FGCU team, a young program most well-known for a stunning run to the Sweet Sixteen as a record-low 15th seed in 2013. FGCU and FDU (my hometown team) will compete for the honor of "Who gets to be thrashed by UNC in two days?" Enthralling. 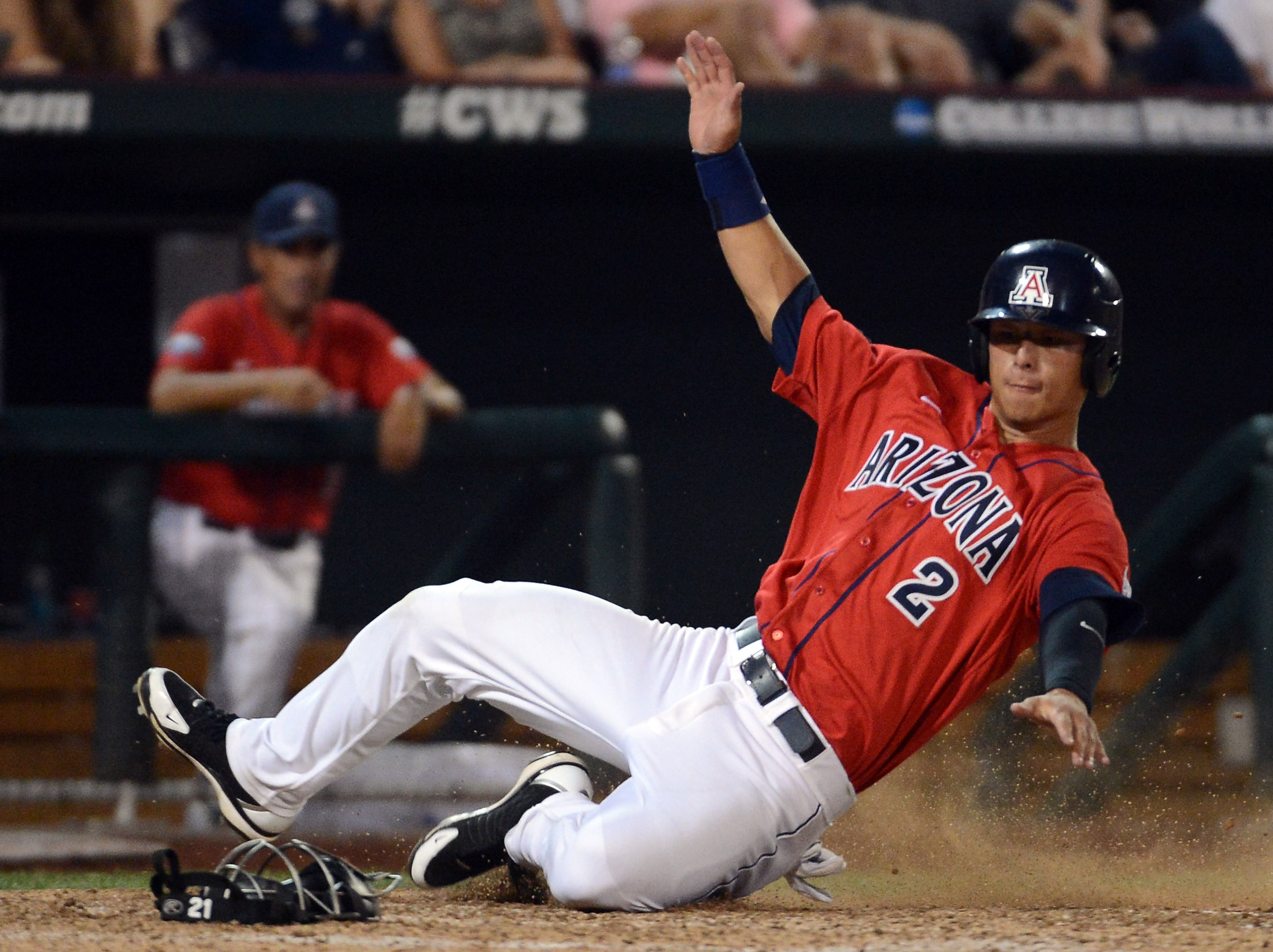 When Refsnyder was a Wildcat, he helped lead them to victory in the 2012 College World Series, a run that helped put him on the national radar as he took home CWS Most Outstanding Player honors. With difficult foes in the South region though, it will be tough for the Wildcats' basketball team to make it very far. So it goes.

There is a distinct possibility for locker room ribbing though, because if both Arizona and Miami win, Refsnyder could find his team facing Rodriguez's with a Sweet Sixteen berth on the line. Of course, with all due respect to Eddy Rodriguez, he's not the Rodriguez I'm thinking about. Miami-raised Alex Rodriguez was obviously too talented to go to college, but he is all about the 'Canes. 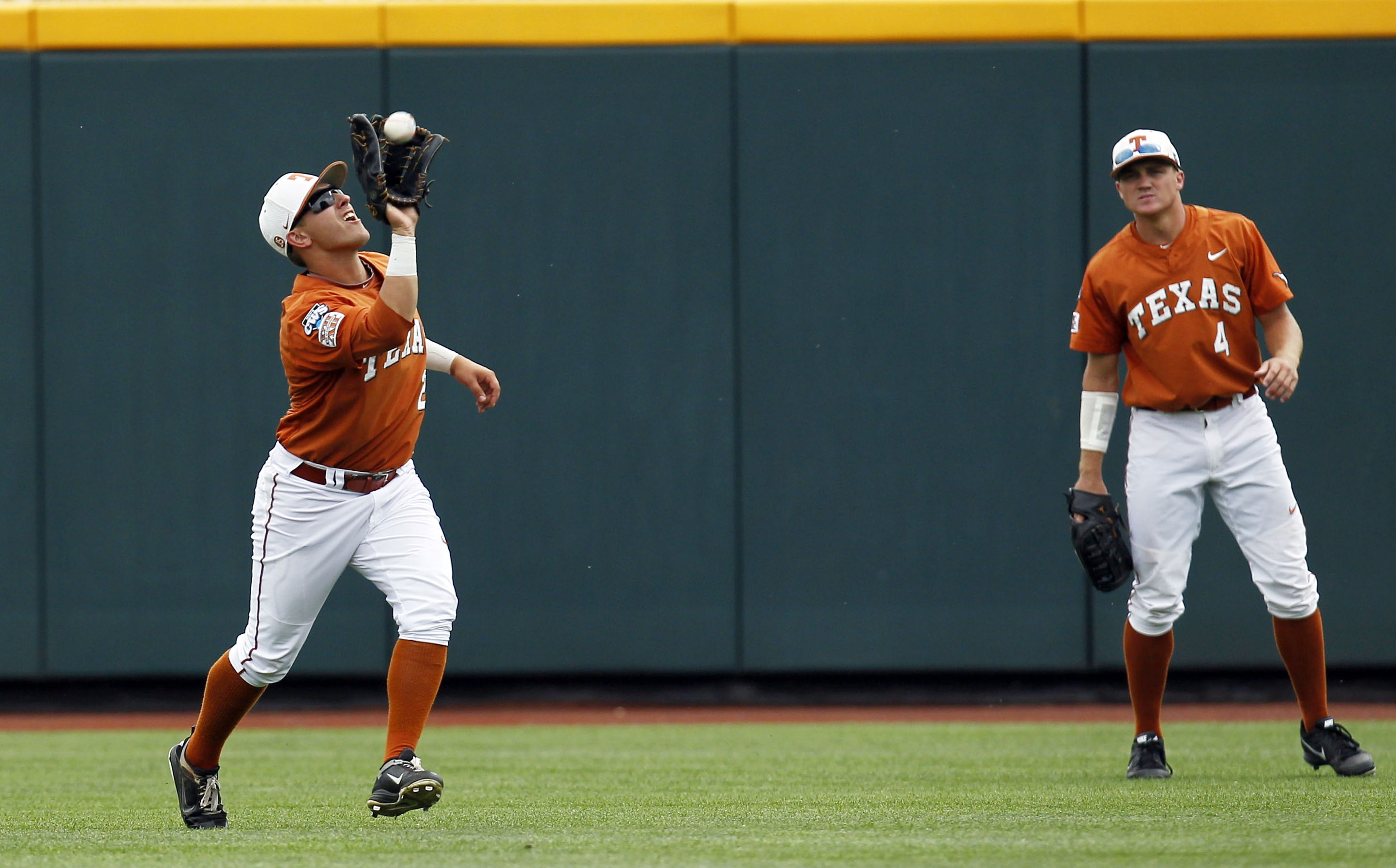 Ellsbury is an Oregon native, but he's not a duck--he's a beaver (so is the 2015 draftee Hendrix). His team will tip off against a surprise Final Four team from a few years back and perennial tournament presence in VCU. That's the alma mater of Triple-A pitcher Kyle Haynes, who is trying to find some path to the majors after being acquired from the Pirates in December 2013 for Chris Stewart. The top position player drafted from 2014 was Mark Payton (pictured above on the left) and his Longhorns should have a decent shot to take the region.

BASE: Fresno State OF Aaron Judge (@TheJudge44) drafted in 1st Round (No. 32) by NY @Yankees #GoDogs pic.twitter.com/ff3z5BAZVy

Rounding out the March Madness mix, Judge is easily the most popular player here, and he's joined by 2015's 23rd round pick Mundell, who has yet to allow a single run in 26 professional innings. They are pulling for a serious upset here against the third-ranked Utes, but hey, 14th seeds have shocked before. Also, Olsen and Callahan aren't likely to make many allies around the tri-state pulling for the Zags against local favorite and Big East champion Seton Hall. Alas.

While the Yankees have ties to many teams here, it seems like UNC has the closest link. I'm sure that will make certain writers happy.