Today is the All-Star game in Cincinnati. Yesterday was the Home Run Derby, which experimented with a new format. It's safe to say that the experiment was a success.

It is Tuesday and we still have a few more days to go until Yankee Baseball is returned to us. All-Star baseball is tonight though, as the American League will play the National League at the Great American Ballpark in Cincinnati to decide which league has home field advantage in the World Series. You might be thinking to yourself, "Wow, that's incredibly stupid. Shouldn't the team with the best record have home field advantage?" or something like that. Alas, here we are though. The Yankees' representatives are not starting, but hopefully you will see Dellin Betances, Brett Gardner, and Mark Teixeira play at some point tonight. If they don't play, less of a chance for injury I suppose. I'm sure Yankee fans can do without the shrieking pain we all felt when Robinson Cano got hurt in the 2013 All-Star game.

In other All-Star news, last night was the Home Run Derby. Despite the somewhat awful camera angles at times, not to mention the sheer Berman-ing of it, last night's Home Run Derby was probably the most exciting it has been in a long time. The new timed format worked well. It added a whole new layer of excitement and suspense and down to the wire dinger action. Todd Frazier of the Cincinnati Reds was the victor, which brought the home town crowd to life. Kudos to MLB for experimenting with this. Perhaps now they'll end the experiment of making the All-Star game itself count for anything but fun.

Kshah is a noted fibber. Believe nothing.

Somewhere, a single tear is shed. This kid cares about nothing. Scientists use Math a lot! What a great photo. Alex Rodriguez should have entered the Home Run Derby exactly like this. Sigh. 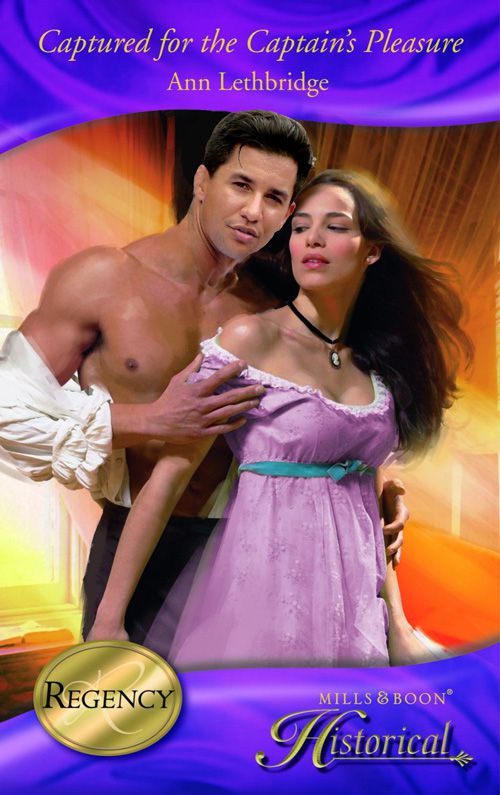 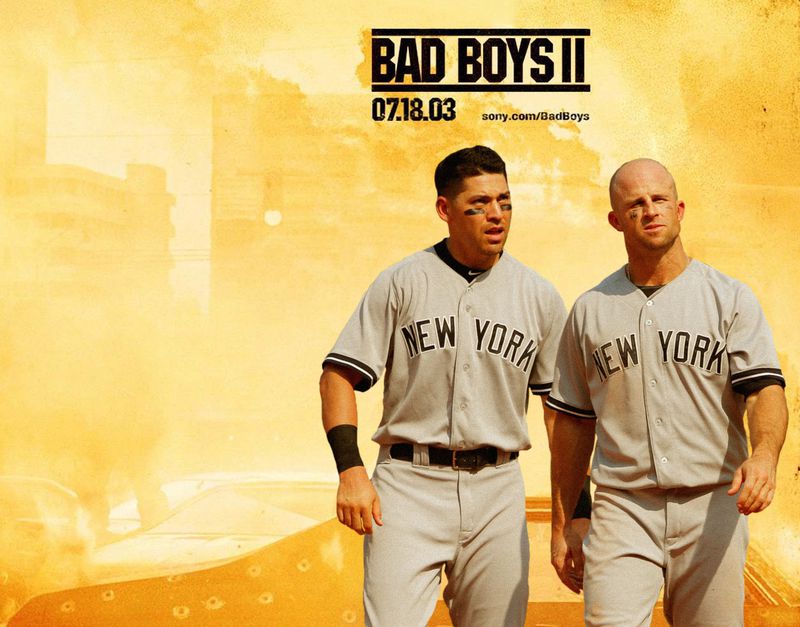 I may just have to make this the Matthew Funtime Award on Tuesday because his Photos of the Week post are the best thing.

Wheel in the Sky by Journey

Back to some classic, cheesy rock music. It doesn't get much more classic or cheesier than Journey. As always, please link us your song of the day.