What has Joba Chamberlain become?

What am I looking at here?

Share All sharing options for: What has Joba Chamberlain become?

Since Joba Chamberlain left the Yankees he's decided to grow some facial hair. Obviously, this isn't really news since many players have allowed their beards to grow after leaving New York. Except Joba has kind of taken it to the extreme, becoming even more Joba-like than ever before. 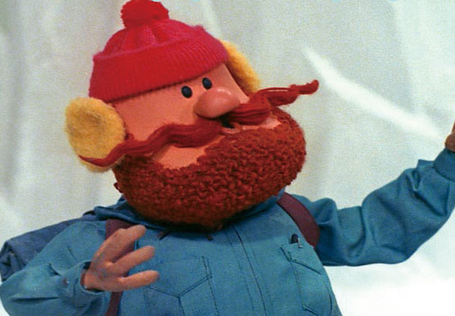 or Tyler Labine from Tucker & Dale vs. Evil 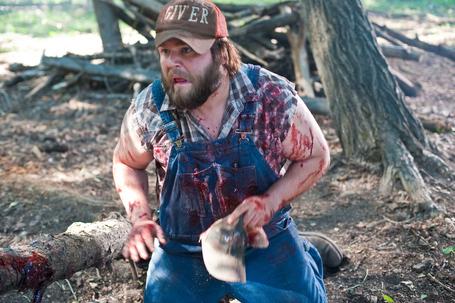 He played Gimli, the dwarf 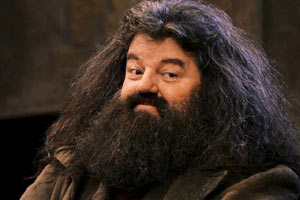 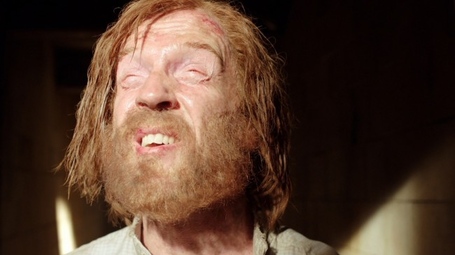 but was probably best known as the muppet Sweetums 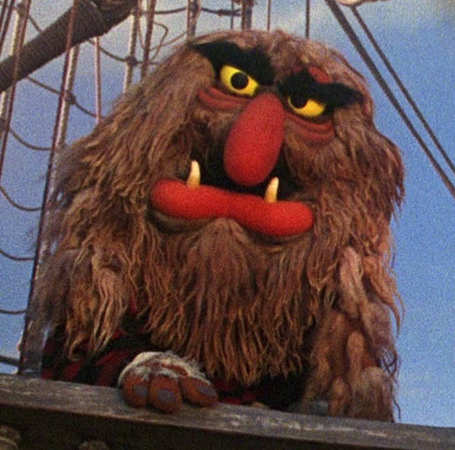 I miss baby-faced Joba when he was still young and innocent and not as hairy. Can anyone else figure out where they've seen this man before? It's very important.