He made his disturbing appearance yesterday, but he's really been here the whole time. Quit fooling yourself.

Share All sharing options for: Cat Man Beltran travels through time and space

Late last night, new Yankees right fielder Carlos Beltran posted a short video to Instagram of his family's recent trip and Disney World and good Lord are you not ready for this:

SB Nation correspondent Grant Brisbee had the scoop on the scene with crucial quotes from Cat Man Beltran's teammates about his change in lifestyle. One has to wonder what other people throughout the known history of the universe thought about him though. What, you thought this was just a one-day thing? Closer inspection of photographic evidence confirms that Cat Man Beltran has always been around. Lurking and waiting for his moment to strike.

The Birth of Venus 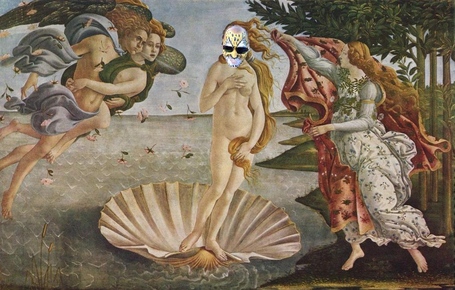 Yes, cherubic angels. Gaze upon the wonderment born from the blood of Uranus and Garfield's hairball. 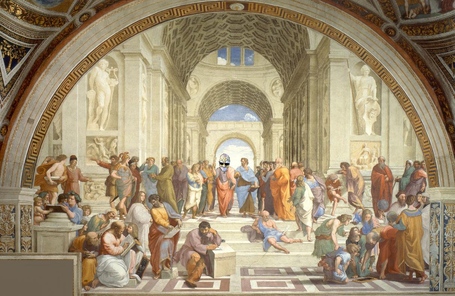 Raphael sought to honor the greatest minds of ancient Greece in his "School of Athens." How could he leave out Plato? Well, Cat Man Beltran consumed him. 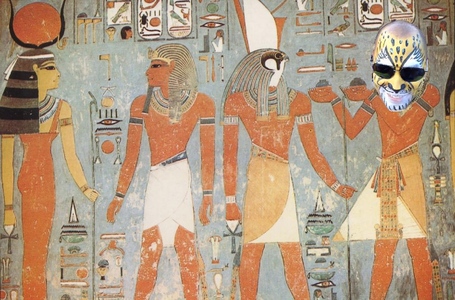 "Stargate" taught me that the ancient Egyptians were all alien slaves to the guy from "The Crying Game," but I have reason to believe that they all worshiped Cat Man Beltran. Look, even Greg Bird Guy knows it. 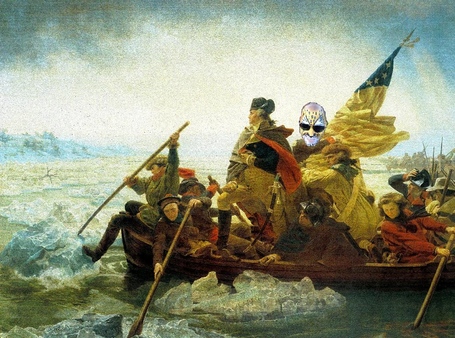 Signing the Declaration of Independence 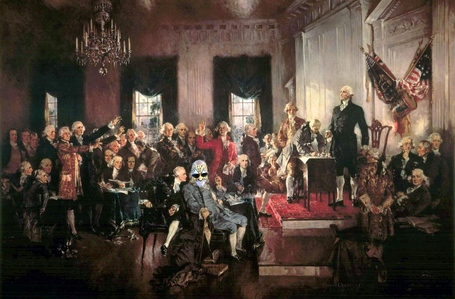 You probably thought that Benjamin Franklin was the elder statesman when the Declaration of Independence was signed. Nope, Cat Man Beltran. 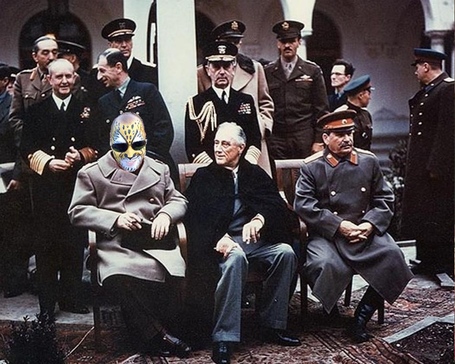 Jump ahead several generations and the world is nearing the end of World War II. It's February 1945, and the world superpower leaders converged in the Crimea. FDR. Stalin. Cat Man Beltran. Everyone knows who the real leader is though. Even FDR can only stare at Cat Man Beltran in awe. The British dude behind him knows what's up and informs his friend. Stalin is uncomfortable sharing the stage with such an important figure.

Cat Man on the Moon 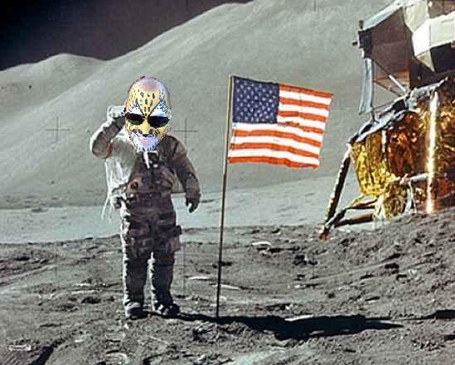 The truth about the Moon Landing wasn't that it was staged (sorry, conspiracy theorists); it was that the first man to walk on the moon was a cat man. The space mask was not needed, and Cat Man Beltran spent the next five minutes after this picture pretending to chase something, only to fool Buzz Aldrin when he emerged from the spaceship to see what it was.

Fall of the Berlin Wall 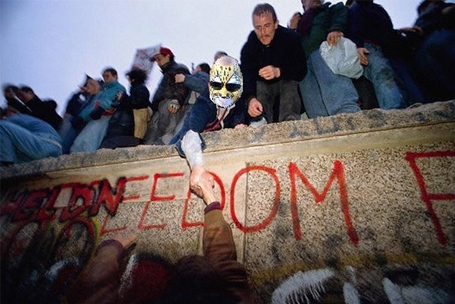 After 38 long years of separation, East Germany and West Germany were once again united in 1989 when the Berlin Wall fell as the Soviet Union neared its death knell. Leading the reunion was none other than Cat Man Beltran, who gallantly helped people over the wall in a symbolic gesture of unity.

Cat Man Beltran is truly the leader of both our generation and our forefathers' generation. If you find any more evidence of his treks throughout history, please leave them in the comments. Gonna need a grant to research his impact since I'm pretty sure him chasing a ball of yarn caused the fall of Troy. Kickstarter's coming soon.