For the sports fan in your life that needs a Thomas Neal RailRiders jersey. 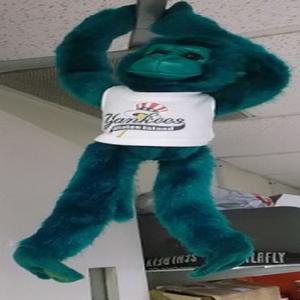 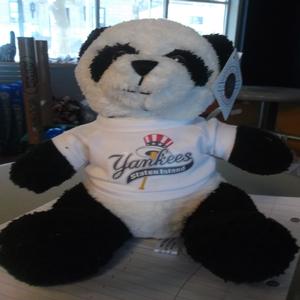 That is one smug looking stuffed panda. 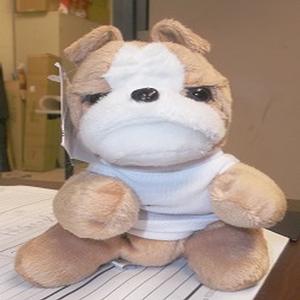 You cut off this stuffed bulldog in traffic and now it wants to fight you. 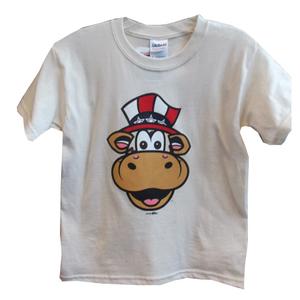 Scooter the Holy Cow is a pretty solid mascot, but putting it on a child's t-shirt with hollow, dead eyes is a bit much. 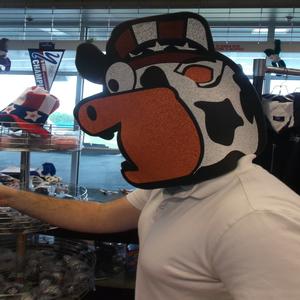 AAH NO PLEASE MAKE IT STOP 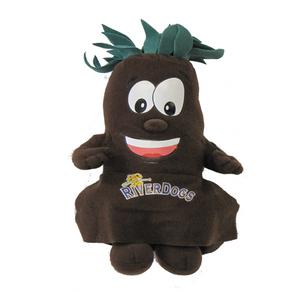 The RiverDogs apparently have a tree mascot. Okay. 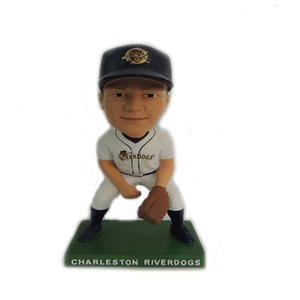 I've seen "customizable" bobbleheads where the face part is a picture frame and you can put anyone's face in there. This seems a bit different. You have to contact the team to get an order form and they will apparently make the bobblehead look like you. I would have liked that when I was seven, but now that just seems really creepy. 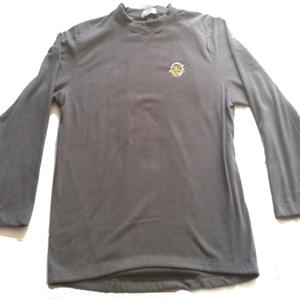 Nothing that weird about the shirt other than that it was listed in the "Caps" section. 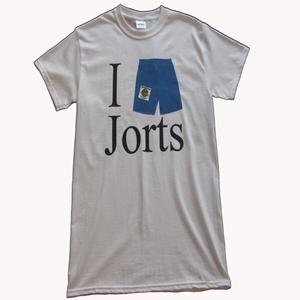 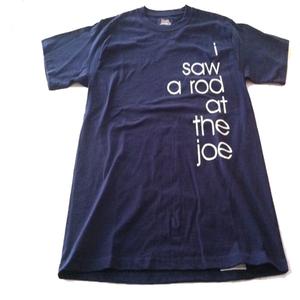 Not sure how many people actually bought this. Also the lack of hyphen between "A" and "Rod" on the shirt makes this shirt a tad awkward.

The entire Tampa Yankees online team store is practically one giant dead link. Most of the pictures don't work. To place an order you must send them a written request and can only pay in check or money order. Okay. 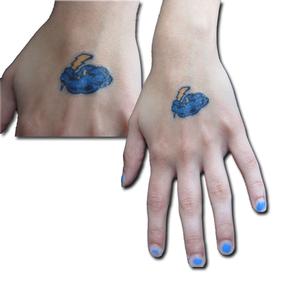 Because sometimes the temporary tattoo machine in the grocery store runs out. 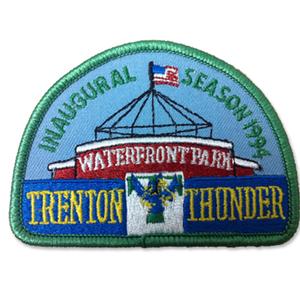 Intern: "Mr. Johnson, we just found a 20-year-old box of 500 patches from the first season, should we just throw them away?" 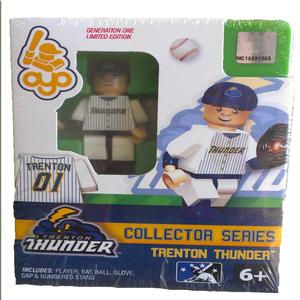 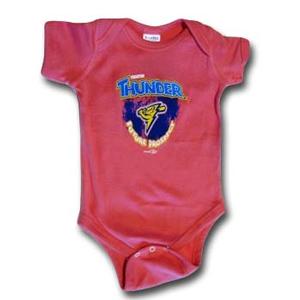 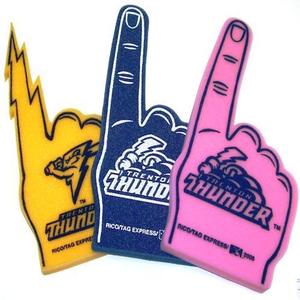 The one that looks like lightning is kinda cool, considering the team name. What I have a problem with is the amount of detail on the two real hands. Maybe I'm wrong about this, but I don't think most foam fingers have detailed fingernails on them. 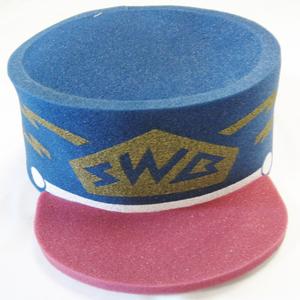 I really enjoy that the Scranton/Wilkes-Barre has gone with a porcupine as a mascot (as you can see with my SB Nation picture). I'm just really not sure why they also needed a train theme. 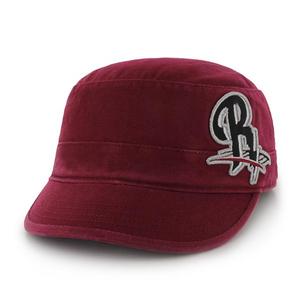 To a certain extent, I get why teams make hats other than the ones that they wear on the field. I personally would never wear a orange and green Yankees hat, but I sorta get why they exist. I do not get why this hat exists. 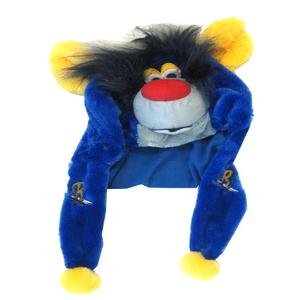 Champ is the second best of the RailRiders' three mascots. He is a...I don't know what he is. But he's no Quills the Porcupine. 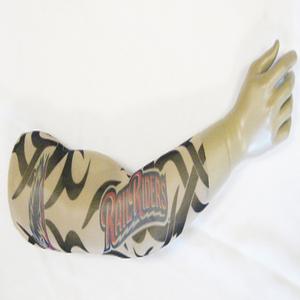 For just $5 you can have this RailRiders-branded fake tattooed arm! Somehow this isn't number one, because: 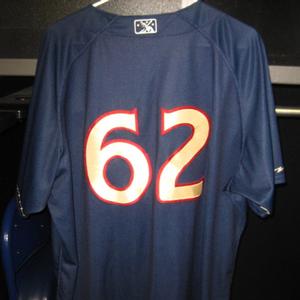 Oh look, a game worn Joba Chamberlain jersey for sale for $275 hasn't been sold yet. I AM VERY SURPRISED. Seriously, WHO WANTS THAT? The RailRiders store says "This jersey is game worn. We are not responsible for any stains, rips, tears, or pulls in the fabric." It's Joba so, ew. Also, if it's a batting practice jersey, shouldn't Joba have worn that in every appearance he made last season.