Ex-Yankees prospect Andrew Brackman has apparently quit baseball and will be heading overseas to pursue a career in basketball. Since leaving the Yankees organization in 2011, he spent time in the Cincinnati Reds and Chicago White Sox systems and never really succeeded anywhere. 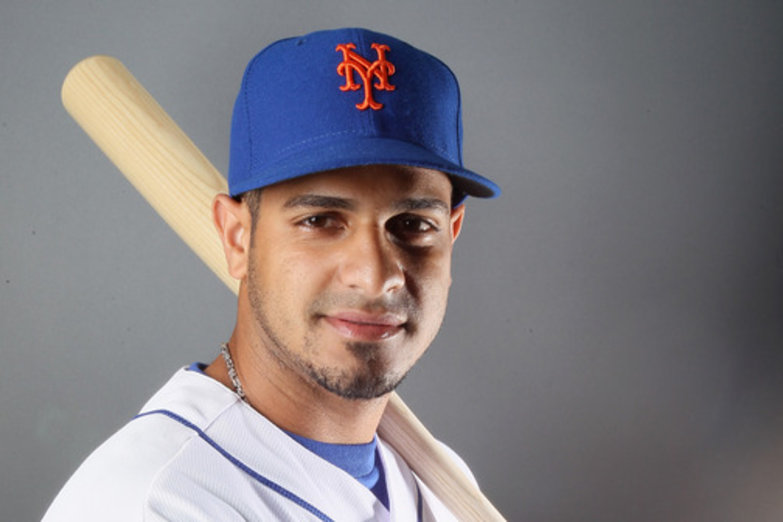 An investigation on whatever happened to these Yankees prospects

Brackman was known more for his contract than his actual performance on the mound. The Yankees selected him in the first round of the 2007 MLB Draft, but the only reason he fell to them was because he needed Tommy John surgery. Teams regularly sign top flight players who drop because of injuries, like the Royals drafted Sean Manaea this year, but Scott Boras demanded and actually managed to get a major league deal for Brackman.

Maybe the once two-sport athlete will find better fortune in a new sport, a new country, a new continent. Maybe he should go by Andy and grow a beard too because being "Andrew Brackman, the baseball player," didn't really work.

Where Are They Now? Obscure Yankee Prospects