Alex Rodriguez "all but assured" suspension for Biogenesis connection, per Heyman

Share All sharing options for: Alex Rodriguez "all but assured" suspension for Biogenesis connection, per Heyman

The endless back and forth continues as CBS Sports' Jon Heyman reports that Alex Rodriguez is "all but assured", at the very least, a 50-game suspension for his connection to steroids through the Biogenesis clinic in Miami that MLB has been investigating for months. Despite the fact that MLB Players Association director Michael Weiner previously said that suspensions would not be coming in 2013, Heyman hears that the suspension could be announced within a couple weeks. 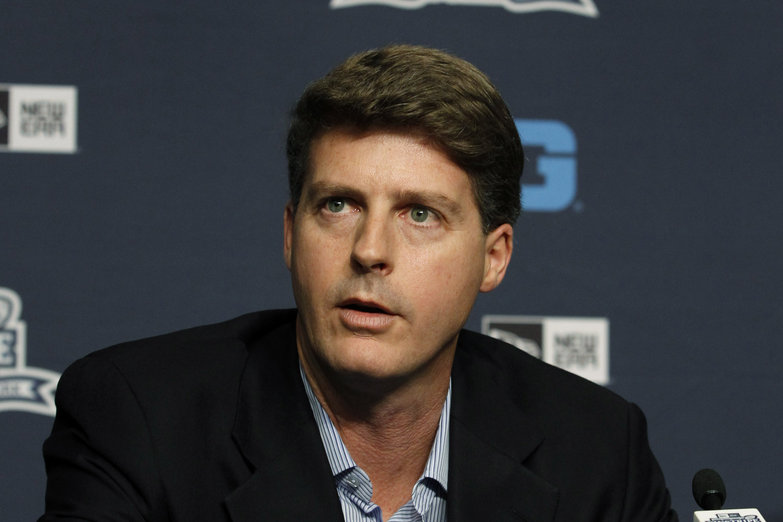 Even if Alex Rodriguez is suspended for his Biogenesis connection, there is no language in his contract that allows the Yankees to get out of his contract.

That doesn't seem to take into consideration that any suspension will likely be appealed, which is a lengthy process on its own. Weiner did not expect those appeals to begin taking place until September, but if suspensions are announced in the near future, those could begin before the end of the 2013 season. Whether or not that means there will be time left to suspend players remains to be seen, but it seems almost guaranteed that the suspensions will spill over into 2014 at this point.

Like Ryan Braun, Alex Rodriguez declined to answer MLB's questions during their interview with him a couple weeks ago. There is a rule in baseball called the Jenkins Rule that allows players to refuse questioning on the grounds that it might incriminate them in their appeal, according to Heyman. More sources tell Heyman that Rodriguez expects to be suspended and that he may not make it back to the field before his punishment is carried out after suffering a quad strain in his rehab from hip surgery.

The basic structure of suspensions is 50 games for a first offense, 100 games for a second offense, and a lifetime ban for a third offense. The belief is that MLB could tag A-Rod as more than a first time offender because of his connections to steroids in the past despite never having tested positive under the current testing and suspension policy. Michael Weiner, however, said that the basic suspension guidelines would not apply to Biogenesis suspensions because of the lack of analytical positives. Without a positive test, Weiner says that the length of suspension would be up for discussion.

Either way, this story is still far from over, unfortunately. Maybe we'll know something more definitively soon, but if the pattern holds, it will likely just be the opposite of whatever was just reported.