Tyler Austin has no power, but it might not be all his fault

Share All sharing options for: Tyler Austin has no power, but it might not be all his fault

Tyler Austin is a top five prospect in the Yankees organization, and yet he has very little power for a corner outfielder. He's still young at 21, so there's still time, but it doesn't look promising. Not helping is the fact that he plays in some of the most pitcher friendly parks in the minor leagues. 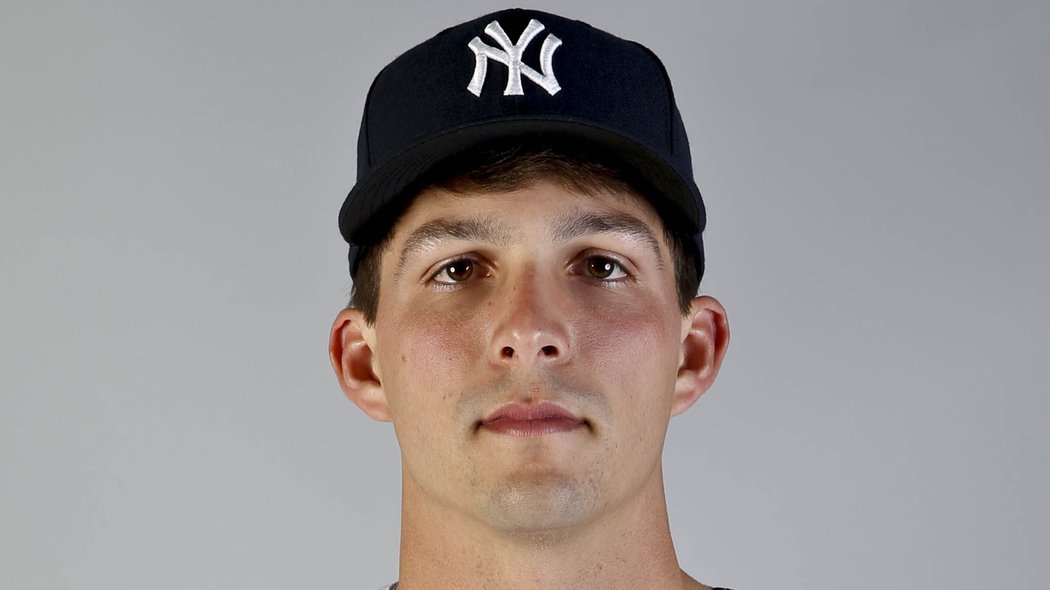 The Yankees need a better catcher

It's obvious that the little power he does have is getting swallowed up in these expansive stadiums and unless he blossoms into a real power threat he might not ever show sufficient numbers in the minors. The Scranton/Wilkes-Barre RailRiders play at PNC Field, which is not much better, sitting at a 95 for home runs and doubles for right-handed hitters. On top of that, as a right-handed hitter in Yankee Stadium, he wouldn't even be able to take advantage of the short porch in right field.

Tyler Austin has a lot going against him, but in the end his talent is going to have to shine through if he's going to make it because he's not getting any help.

Yankees agree to terms with first round pick Aaron Judge

Regaining some confidence in Ivan Nova