He ranked at #189 on Baseball America's top 500 prospects and did not rank on Keith Law's top 100 or Jonathan Mayo's top 100 lists. He is a defensive whiz with the glove, but has too weak an arm to make it as a shortstop. He has good bat speed and approach at the plate and is a contact hitter with gap power. With his speed there is some comparisons to Ichiro Suzuki and Katoh has actually said that he models his game after Ichiro and Robinson Cano, going so far as to switch to a left-handed swing just like his idol. 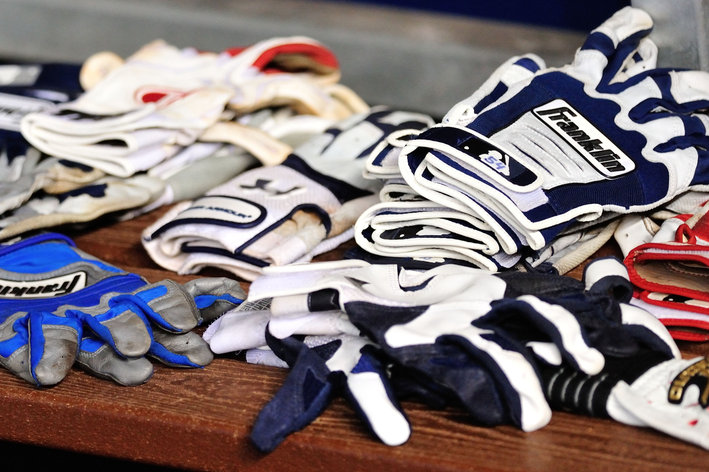 The Yankees take a defensive whiz at second base

The fear for him is that his bat won't translate at the major league level, but he has the potential to win Gold Gloves. The name Luis Castillo has been thrown around in comparison (yuck).

He has a commitment to UCLA, but Yankees money could pry him away if that is what he is looking for. We will have more on him tomorrow when I can actually hunt down some information on him. Until then you can follow him on twitter @GosukeKatoh