With their final selection in the first round, the Yankees selected left-handed pitcher Ian Clarkin out of James Madison High School in California. Clarkin was ranked 17th on Baseball America's Top 500 and 18th by MLB.com's Jonathan Mayo. The 6'2", 190 pound lefty is committed to the University of San Diego, but the Yankees will try to entice him away from college. 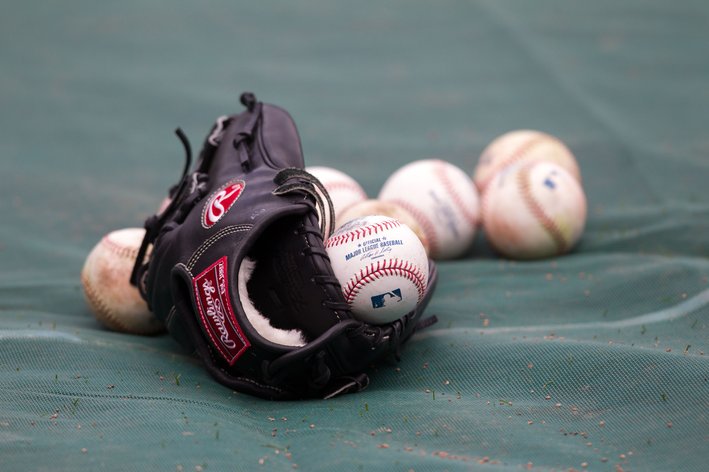 The Yankees take a high school lefty with big upside

Jonathan Mayo says that Clarkin has some "now stuff" that may mean he could see time in the major leagues sooner rather than later. His 92-93 mph fastball, power curve, and changeup give him the potential to be a strong three-pitch pitcher going forward. During the draft, comparisons to Clayton Kershaw were being thrown around, which would make any baseball fan over the moon. Anything that makes a player your favorite team just drafted comparable to Kershaw is exciting.

Clarkin has a bit of an unorthodox delivery that aids him in hiding the ball, but causes him to work a little harder than he would have to with less of a leg kick. It makes it a little harder for Clarkin to repeat his delivery, which we've seen be a concern with the likes of Dellin Betances, but his curve is highly praised by all as being one of the best from high school pitchers in the draft.

He has top-of-the-rotation potential, even though he was a bit inconsistent during his senior year of high school. Minor League Ball calls his breaking ball "unhittable at times", which is obviously promising.

We will have a longer post up on Clarkin tomorrow.