Where to watch, when to watch:

The 2013 MLB draft begins tonight at 7:00 pm EDT with television coverage of the first two rounds on MLB Network beginning an hour prior to the start of the draft. If you don't have MLB Network, you can follow the picks on MLB.com. On Friday, rounds 3-10 will be streamed on MLB.com beginning at 12:30 pm EDT. Rounds 11-40 will take place on Saturday at 1:00 pm EDT on MLB.com.

The Yankees first selection will come at #26 before picking again at #32 and #33 in the first round. Their second round pick will be #66. The full draft order can be seen here.

We will have as much information on the Yankees' draft picks as we can find, but you can also check out our sister site, Minor League Ball, as John Sickels is doing amazing work this time of year (and all year, really) over there. If Twitter is more your speed, @jimcallisBA of Baseball America is always a fantastic source of information concerning draft picks and the implications surrounding them for every team in baseball. There will be a draft open thread up on the site for all of your questions or reactions. Of course, we'll also be tweeting about the picks and the internet's reaction to the picks on @pinstripebible. 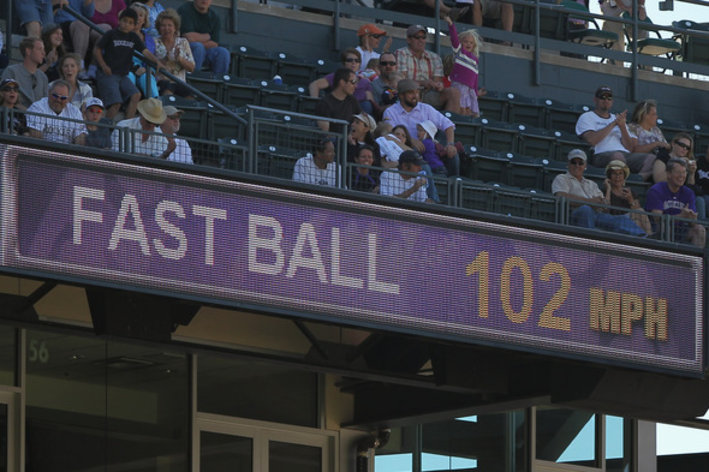 A roundup of all the major mock drafts, who the Yankees might take, and more

You can keep track of all Pinstriped Bible's draft coverage in our draft hub here, which has been added to the cover, or all of SB Nation's draft coverage in the Super Group box in the river (below the cover on the front page). Posts from around the network are being added each day, so if you're curious about what other teams are doing, that's the place to check it out. We'll be adding plenty to ours over the next few days, as well. Marc Normandin has compiled a list of scouting reports on all likely first round picks that can be found here. If there is a specific player the Yankees have been linked to that you want to check out, or just want to see what people have said about them after the team makes their first selection, that's an awesome place to start.

Yankees prospects: May statistics from the farm - Triple-A & Double-A