Outside the Lines has learned that MLB is preparing to suspend Alex Rodriguez, Ryan Braun and others connected to Biogenesis clinic in Miami

Sources tell @otlonespn Bosch will swear an affidavit that he provided drugs to players. MLB may seek 100-game suspensions for Braun, A-Rod.

MLB's argument would be that A-Rod and Braun committed two offenses: connection to Bosch, and lying about PED use.

This may be nothing, or it may be something. It's difficult to tell this early on, but ESPN is reporting that MLB is seeking suspensions for 20 players connected to the Biogenesis clinic in Miami that was brought into the news earlier this year. As you might guess, Alex Rodriguez and Ryan Braun are the main targets, each facing 100-game suspensions if the reports are true. Since the news of Biogenesis first broke, it seemed like these two would draw the brunt of MLB's force if the investigation panned out. Now that the clinic owner, Tony Bosch, is willing to come forward with sworn statements and anything else he has that could build a case against these players, MLB likely sees that as the proof they needed to move forward with suspensions.

More on Alex Rodriguez and Biogenesis 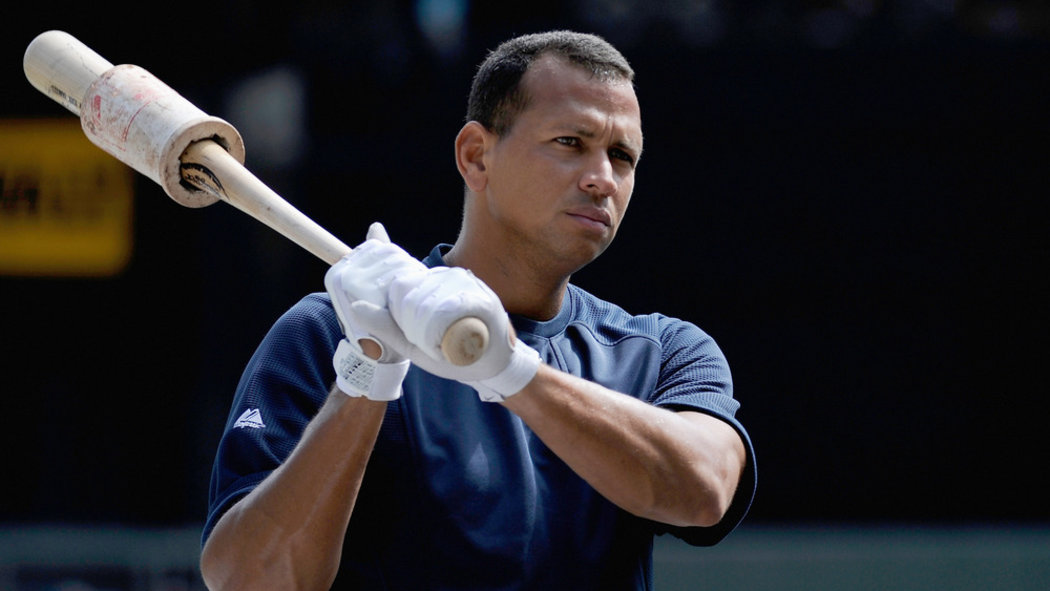 All our coverage surrounding the Biogenesis scandal

In addition to Rodriguez, Francisco Cervelli and a spokeswoman for Robinson Cano's foundation both had their names appear on Biogenesis documents. You can bet that MLB is taking a long, hard look at whether she was doing anything that might be able to be construed as getting illegal substances for Cano. There's no way to know whether the two will be suspended, or what evidence beyond names written on paper that MLB may have that they were connected to the clinic, at this time. The Cano connection seems like a stretch from what has been reported, but if MLB is going on a witch hunt, it isn't that absurd to think they may start with teammates of A-Rod.

Other MLB players whose names have appeared on Biogenesis documents include Rangers outfielder Nelson Cruz, Mariners catcher Jesus Montero, Blue Jays outfielder Melky Cabrera, Athletics pitcher Bartolo Colon, Tigers shortstop Jhonny Peralta, Padres catcher Yasmani Grandal, among others. Until MLB is ready to proceed, all we can do is wait. Appeals will almost certainly be filed by any player they try to suspend, and it seems like we could know more in as little as a week or two.

Sr. Yankee official told me team has been informed Cano "is not" in danger of being suspended in Biogenesis scandal

File that under huge relief. Losing Cano would be several nails in the coffin of this season for the Yankees.