Helpless against lefties, it's time for the Yankees to make a change

Name any player and try him -- he might do better than 1-for-23 against left-handed pitching. There is nothing to lose and no time to waste.

Share All sharing options for: Helpless against lefties, it's time for the Yankees to make a change

Yesterday, Mark Teixeira confirmed what had long-since seemed obvious : he won't be rejoining the Yankees on May 1, having failed to progress beyond taking dry swings. The timetable seems to be anyone's guess at this point given the general uncertainty of wrist injuries. The Yankees, it seems, will have to live without a quality first baseman for a while longer.

No insult is intended to Lyle Overbay. He's actually exceeded expectations -- it's all small-sample noise, but so far he's hit .326/.370/.535 against right-handed pitching; his numbers are dragged down by a 1-for-18 against lefties, plate appearances he probably should never have been allowed to have. Throw in Kevin Youkilis's 1-for-13 as a first baseman and the Yankees' production at the position trails every team in the league except for the White Sox, whose first sackers (primarily Paul Konerko and Adam Dunn) have combined to hit .141/.215/.239.

The common theme above is that the Yankees are hitting .199/.263/.295 against left-handed pitching. Right-handed Yankees have struggled to do their lefty-mashing job, hitting just .179 with two home runs in 150 PAs. Youkilis has been oddly helpless, going 1-for-19 against lefties despite .293/.413/.503 rates against them, Eduardo Nunez, who has also hit lefties well in his brief major league career is 2-for-19, and Ben Francisco, who is miscast in a platoon role (and possibly any role) is 1-for-23. Jayson Nix has exactly two arguments for being on a major-league roster: he's versatile and he can hit left-handers. This year, only the former has applied; he's 4-for-17 against them. 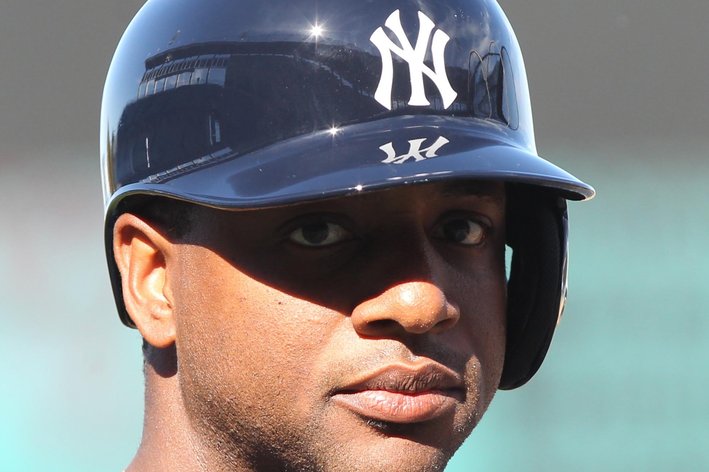 And if he had wheels he'd be a wagon.

As Cliff Corcoran suggested here yesterday, the offense is probably going to get worse before it's going to get better. The Yankees have been more lucky than good. Despite blithe hopes that the team has lucked into productive catching to go with its redemption-journey Vernon Wells and inexplicably-healthy Travis Hafner, chances are that these players will play down to expectations given enough time (that Joe Girardi has been fooled was strongly suggested on Tuesday night when he neglected to pinch-hit Chris Stewart in the top of the ninth with the bases loaded).

Given Teixeira's uncertain future and Derek Jeter's ongoing absence, the Yankees have a decision to make as to how long they're going to keep on whistling through the graveyard and counting on better-than-expected performances, particularly against left-handers. I made this same point yesterday in a column about the Brewers, who are currently on a nine-game winning streak despite having to give regular playing time to Yuniesky Betancourt and Alex Gonzalez: the division is plainly winnable, and there is no reason to confuse transient good luck with a permanently-conferred blessing. The Brewers have alternatives, and they ought to make use of them before their luck changes. The same is true of the Yankees: There is little reason to settle for a mediocre known quantity when trying the unknown might pay bigger dividends. 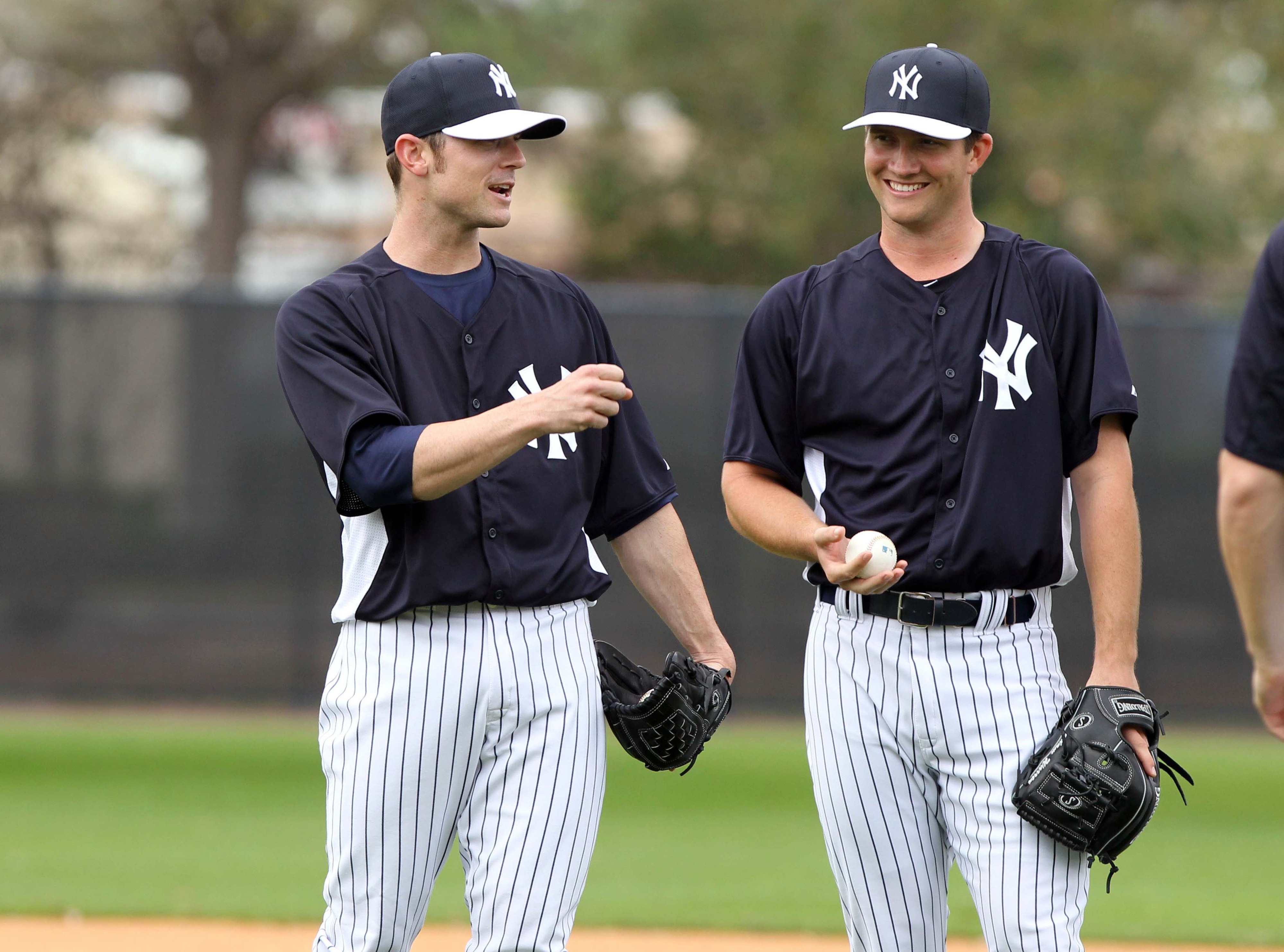 Right-handed hitter David Adams is off to a good start at Triple-A Scranton (.317/.417/.463) while playing third base. Melky Mesa has three home runs, but is 0-for-12 against left-handed pitching. It's not the first time he's shown a reverse split, so he should probably be discounted for the Francisco platoon role. However, Thomas Neal is hitting .328/.373/.410. Having left his power in the California League (funny how so many players do that), he's unlikely to produce at a high level, but then, he doesn't have to -- none of the alternatives do; they just have to be better than the major leaguers have been. That's a very low bar.

Arguably, the Yankees could even reach down as far as Double-A Trenton. Most of the good pitchers sail through Triple-A on the way to the majors, and so between the quality of hurlers and the difficult park environment, there's an argument to be made that seasoning at Triple-A would be purely redundant. Thus if the Yankees want to try to capture a hot streak by a non-prospect like Rob Segedin (.338/.385/.603 in 78 PAs) or even a mid-level prospect like J.R. Murphy (.293/.408/.552 in 71 PAs) that would be a defensible move.

I know these kinds of moves won't happen because that's just not how the Yankees operate (if Bryce Harper were a Yankee he'd still be at High-A), but again, what's the worst thing that can happen? That a rookie would be worse than 1-for-23 against lefties? Not likely. There's nowhere to go but up, and the time is now.