'Miami New Times' Refuses to Hand Over Biogenesis Records - Can They Be Trusted?

The Miami New Times refuses to hand over evidence of the Biogenesis scandal. Meanwhile they spout personal reasons for breaking the story in the first place. The legitimacy of their claims just don't seem legitimate enough to be definitive.

Share All sharing options for: 'Miami New Times' Refuses to Hand Over Biogenesis Records - Can They Be Trusted?

The Miami-based newspaper has officially refused to hand over the entirety of their records about the Biogenesis scandal that they brought forward this year. The MLB and Bud Selig has pressured the paper to release their evidence so that the league can investigate the claims on their own and possibly punish the guilty parties.

The paper cited journalistic ethics, the fact that they already released plenty of documents, and the ongoing probe into Anthony Bosch by the Florida Department of Health as reasons for not handing over their records. 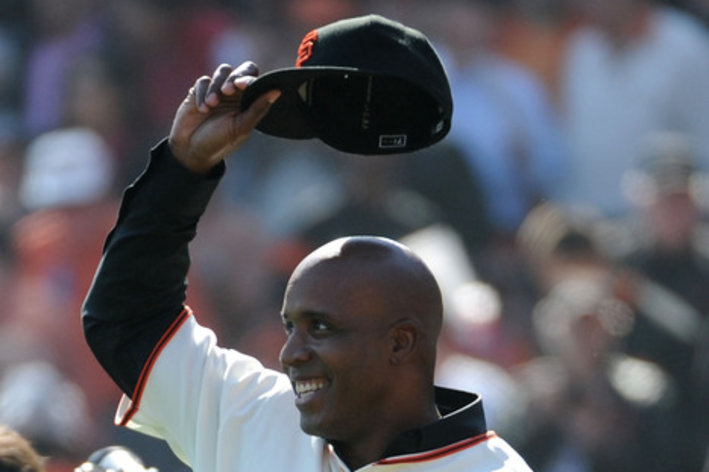 Don't let it ruin your enjoyment of baseball

Their ethical journalism becomes questionable when Chuck Strouse gets personal and refers to the long history of steroids in baseball as his reason for breaking the story. He believes that steroid users need to be punished, specifically mentioning Mark McGwire and "A-Roid," while defending Shoeless Joe Jackson for being unjustly banned. It's good to know where Strouse's head is at when it comes to the evils of steroids.

Strangely enough, Miami Marlins owner Jeffrey Loria is also to blame. Strouse explains that because Bud Selig is not looking out for baseball's best interest, since he has not ousted Loria from Miami, he therefore cannot be trusted with such important documents. He believes that Selig "represents an organization with a long history of getting things wrong." The connections seem to be hard to make on this train of logic.

This has nothing to do with journalism. This is all about getting those nasty steroid users out of baseball, gamblers are fine, but steroids are the evil and the Miami New Times is the judge on that. It is not the media's job to cast out blame or to seek justice, its job is to record and present. That has obviously been forgotten here and everywhere.

Until this third-rate newspaper (the Miami New Times is associated with the Village Voice) presents the evidence they have, their report should not be taken as definitive proof of anything. This is a group of journalists hoping to get attention and grind their axes against the people they think have committed a crime.

There has yet to be any definitive proof that all of these names are actually legitimate. People like Francisco Cervelli, Danny Valencia, and Jesus Montero have been named haphazardly. It seemed like if their names happened to appear in a certain collection of books, then they did steroids, even though nothing was actually linked to them. Some players were surprised they had anything to do with the clinic, others like Cervelli and Ryan Braun had legitimate reasons that they were involved with Biogenesis.

Don't forget: To the general public, Biogenesis was a legitimate clinic, so just because someone was a patient there it doesn't mean that they were getting steroids.

Alex Rodriguez, Ryan Braun, Melky Cabrera, and Yasmani Grandal are all names linked to Biogenesis who have been linked to previous PED scandals. Only Cabrera and Grandal have been suspended and that was before this story even broke.

The Miami New Times could very well be accurate on all counts, but without definitive proof presented how can this be taken as anything but hearsay? This is a newspaper, talking about journalistic integrity, who refuses to offer any proof of their story. Could they even beat a libel suit if it ever came to that? Something doesn't seem right.