While it is just Spring Training, Kevin Youkilis' early performances, haven't been particularly great, but Youk rebounded a bit today. Youkilis homered and drove in another Yankee run as they beat the Cardinals 4-0.

With one out in the top of the fourth, Youkilis homered off Cardinals starter Lance Lynn to open the game's scoring. A sac fly by Youkilis in the sixth inning scored Gardner to make it 2-0. The other Yankee runs both came in the seventh inning. Chris Stewart led off the inning with a single, and went to third on a single by the next batter, Corban Joseph. Slade Heathcott walked to load the bases. With one out, Matt Diaz was hit by a pitch to score a run, and Zoilo Almonte drew a walk to score another. That was all the offense the Yankees needed. 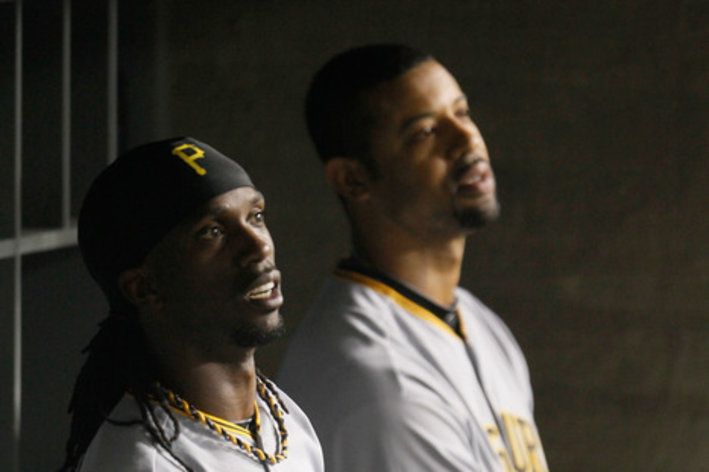 Have you ever had the capacity to hit a little bit and play first base while not embarrassing yourself? Then maybe the Yankees are talking to you, too.

And for the second straight day, the Yankees pitching shut out their opponent. Hiroki Kuroda got the start, and went four innings, striking out six, allowing three hits in a very good HIROK outing. Joba Chamberlain and David Robertson each got an inning of work, allowing just one hit each, with Robertson striking out one. Dellin Betances pitched two innings, walking none and allowing just one hit. (Wait, what?!?! ....Oh, he hit a guy, that makes sense.) Shawn Kelley finished off the game with a 1-2-3 inning.

In addition to Youkilis, several other starters/regulars played for the Yankees. Derek Jeter made his second spring appearance, going 0-2. Brett Gardner was 1-3 with a walk. Ichiro Suzuki was 1-3, and Eduardo Nunez was 0-3. Chris Stewart also started, in his effort to be starting catcher, and went 1-3 with the aforementioned single. Travis Hafner went 1-2.

Matt Diaz was hit by pitch in his only at bat. Zoilo Almonte walked in his only AB. (Both of them scored runs, as mentioned.) Ronnier Mustelier got the start at third and went 0-3. Slade Heathcott started in center and was 0-1, but drew two walks.

Oh, and apparently the Yankees signed Ben Francisco. So there's that.

Tomorrow sees the Yankees back in action, taking on the Rays at 1:05 Eastern.