Off-Day Open Thread: Mr. May and other Memories

Share All sharing options for: Off-Day Open Thread: Mr. May and other Memories

The thread is opened, have at it! There are only three baseball games on the schedule tonight: Detroit at Boston (7:10pm), Houston at Colorado (8:40pm), and Milwaukee at the Dodgers (10:10pm). Yay? If you're interested in Houston, check out the "How Many Altuves" converter site.

Outside of baseball, Game 3 of the NBA Western Conference Finals is on at 9pm. San Antonio (up in the series 2-0) looks to open a huge lead on Oklahoma City, which they have been doing quite well. Speaking of Oklahoma City, I recommend checking out the documentary Sonicsgate to learn more about the team's sketchy move from Seattle. It is because of this movie that I just can't feel good about the Thunder winning anything.

Conversation starter- the Yankees have people tagged as Mr. May (Dave Winfield, though a facetious nickname), Mr. October (Reggie Jackson), and Mr. November (Derek Jeter). Who would you assign to the other months? Enjoy your night. I know this is an Off-Day Thread and we probably won't get as many comments as the competing Gameday Threads on the other nights, but let's give it a go! WAR!!! 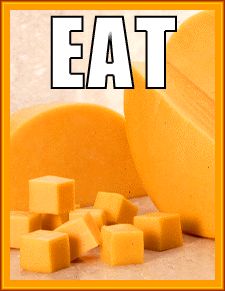