Derek Jeter is nearing a return to "baseball activities." The first day he's eligible to come off the DL is June 29th. Did you know that getting DL'ed so close to a milestone like 3000 hits is very rare indeed in the history of baseball? 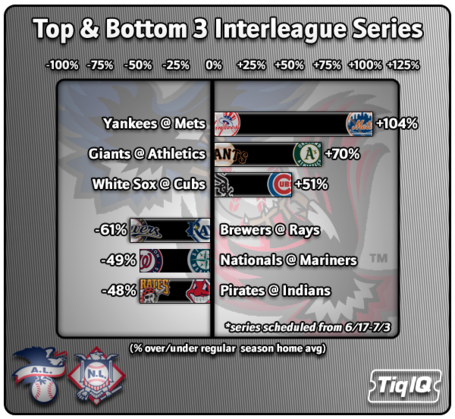