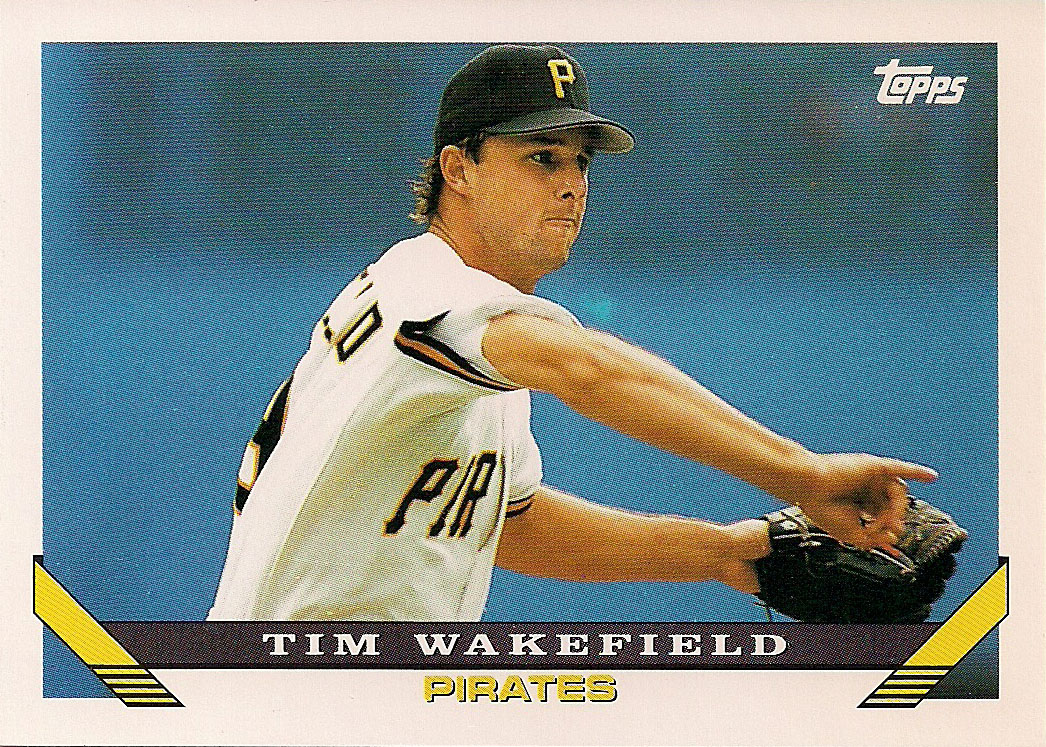 My post yesterday about the newly-retired Russ Springer having been the last active player to have played on a losing Yankee team proved surprisingly popular, so I thought it deserved a follow-up.

To begin with, a commenter over at River Avenue Blues noted that the flip side of the Springer item is that there are just two active players remaining from the last winning Pirates team, which also took the field in 1992. Those two men are Miguel Batista, whose two-inning major league debut accounted for his entire contribution to the '92 Bucs, and Tim Wakefield, who also played on the last losing Red Sox team in 1997. Batista, who turns 40 this month, will be a non-roster invitee to Cardinals camp this spring, and Wakefield, 44, is entering what could be his final season.

Beyond that, as staggering as the Yankees' streak of 18 winning seasons has been, particularly relative to the other active streaks in the majors (Red Sox: 13 seasons; Phillies: 8; Cardinals, Twins, Rays: 3), it's not even close to the all-time record set, of course, by the dynastic Yankees of Ruth, Gehrig, DiMaggio, and Mantle.

Even for as well as I know my Yankee history, it's still surprising to find out that the Yankees didn't have a single losing season from 1926 to 1964, a whopping 38 years. They did go 69-85 in Gehrig's first-full season, thanks in large part to Babe Ruth's "bellyache heard round the world" (or as a friend of mine puts it, "that one year that Ruth went blind from syphilis"), but for thirty-eight seasons after that, they managed to win more than they lost, even during World War II, when their best players were enlisted. Their worst season during that stretch was 1959, when they went 79-75 and finished third in the American League. That was the only season of the 38 in which they won fewer than 80 games (in a 154-game schedule, mind you).

As for the longest streak of losing seasons, the current Pirates, now at 18 years, are it. However, before anyone starts moaning about financial imbalance and the inability of small-market teams to get out of the cellar, here's the full top-five list of teams that have gone the longest without a winning season (last winning season in parenthesis):

The top four teams there have been horribly mismanaged, yet the Royals and Orioles, at the very least, could well see their streaks end in the next few seasons given their influx of young talent. The Pirates have some young talent, too, and a much easier division in which to climb out of their hole than the Orioles, but I won't be holding my breath for their next winning season.

That begs the question. For the last 18 years, the Yankees have had winning records and the Pirates have had losing records. Which team to you think will break their streak first?