The Yankees' Lost Years Are Now But A Memory

Share All sharing options for: The Yankees' Lost Years Are Now But A Memory 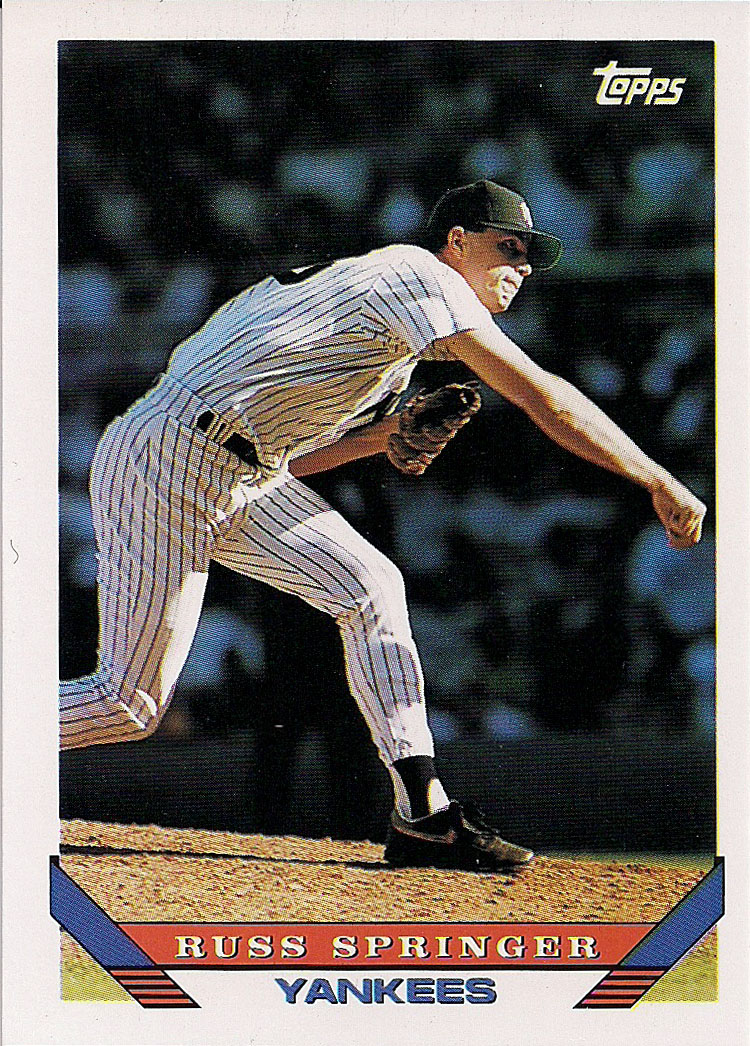 Russ Springer retired over the weekend. Why is that significant? Because Springer was the last active player to have played for a losing Yankee team. Springer, 42, was drafted by the Yankees in the seventh-round of the 1989 amateur draft and made 14 appearances for the Yankees in his rookie season of 1992. The Yankees went 76-86 that year and traded the right-handed Springer, southpaw Jerry Nielsen, and first base prospect J.T. Snow to the Angels for lefty starter Jim Abbott after the season. The Yankees haven't had a losing record since.

To put that in context, here are the six teams who have gone the longest without a losing record (last losing season in parenthesis):

Yes, the Rays are tied for the fourth-longest streak of winning seasons. The Yankees' streak, meanwhile, is a decade longer than that of the third-place team on this list and half-a-decade (or 38 percent) longer than the streak of the second-place Red Sox. That's insane.

With Springer retired, the only active players who played for the Yankees prior to Joe Torre's arrival as manager are the "core four" of Derek Jeter, Mariano Rivera, Jorge Posada, and Andy Pettitte, if Pettitte decides to remain active, that is. One could technically include Ruben Rivera in that list as well, as he played in the Mexican League in 2010, but let's not. Still, all five players were rookies in 1995. No members of the 1994 or 1993 Yankees remain.

The active members of the 1997 Red Sox are Tim Wakefield, Derek Lowe, Jeff Suppan, Ron Mahay (who remains unsigned for 2010), and Jason Varitek (who played just one inning in the majors in 1997). There are roughly a dozen members of the 2002 Phillies who are still active, though only Jimmy Rollins is still with the team.