Very good pitching matchup today, as the old lefty all star faces off against the young lefty all star. Price is having the better season, but Pettitte is having the more surprising season. Both pitchers have 38 runs given up on the season and 95 hits given up. The numbers are almost identical.

Last note: interesting thought I came up with earlier today. Juan Miranda was called up the other day and it was said he will be getting regular at bats. Is that because the Yankees want to show him off for potential trade partners? Miranda has almost no future with the Yankees and isn't a nothing player to other teams. He could be a valuable player in the trade market. The Yankees have a better version of Miranda in AAA in Jorge Vazquez.

Overflow will be scheduled for 2:45 but is subject to change. 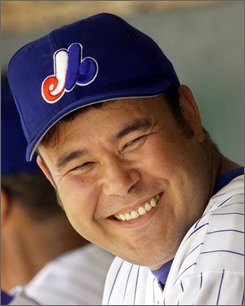