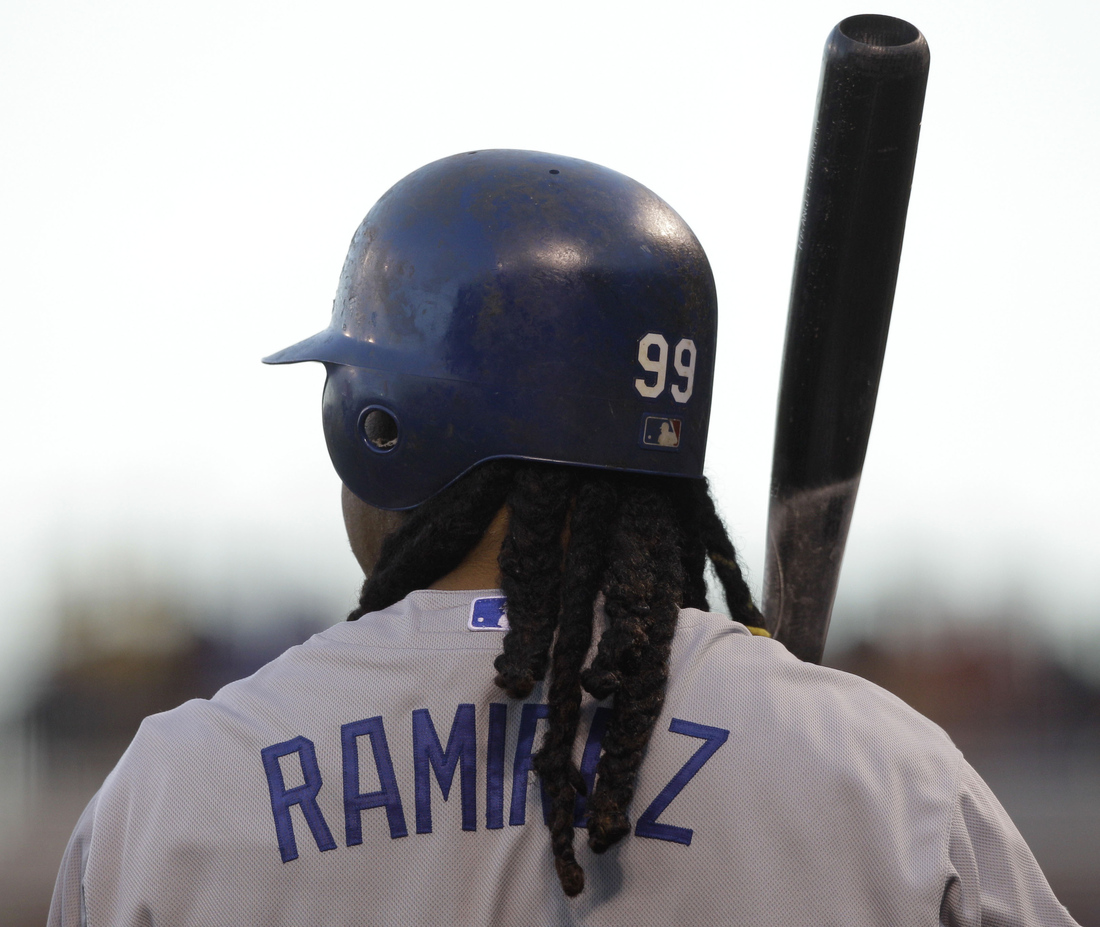 The Yankees are hoping to avoid this man this weekend. (AP)

On June 8, the White Sox were 24-33 (.421), 9.5 games out in third place in the American League Central. From June 9 to August 5, they went 38-13 (.745!) improving their record to 62-46 (.574) and taking over first place in their division. Since then, they have gone 7-12 (.368) and fallen back behind the Twins, whom they now trail by 3.5 games. The Chisox led the Central for almost a month, but they have won just one of their last six series, that coming at home against the Orioles, the team that knocked them out of first by taking three of four from them in Baltimore.

At the risk of oversimplifying, the White Sox's fortunes seem to depend primarily on their pitching staff. Jake Peavy was awful in the season's first two months, then went on a run in June before suffering a season-ending injury in early July. He has since been replaced by Edwin Jackson by way of Daniel Hudson. Jackson has been dominant in four starts, but will not pitch in this series. Freddy Garcia, meanwhile, had a nice run from late May into mid-July, but has been awful since (7.71 ERA in his last six starts). Gavin Floyd dominated from late May until early August, but has struggled in two of his last three starts. Mark Buehrle, whom the Yankees will also miss, has been much better in the second half (3.32 ERA, 1.14 WHIP) than he was in the first (4.24, 1.43).

Meanwhile, the bullpen just lost one of the best relievers in baseball, ace lefty set-up man Matt Thornton, to elbow trouble, as well as righty J.J. Putz, who has similar surface stats to Thornton (2.68 ERA, 10.5 K/9, 5.00 K/BB), but recorded a blown save, a loss, or both in four of his last seven outings before hitting the disabled list.

Of course, the big news surrounding the White Sox right now is their reported waiver claim on Manny Ramirez, but it could take the White Sox and Dodgers a few days to work out a trade, particularly given the more than $4 million left on Ramirez's contract and the fact that Manny reportedly wants a one-year extension in return for waiving his no-trade clause. Much as it would make for good baseball theater for Manny to return to the AL to face the Yankees, the Bombers are obviously hoping those negotiations take longer than this weekend's three-game set at the Cell.

From 2007 through 2009, Freddy Garcia, due to a litany of injuries, posted a 5.02 ERA in just 23 total starts. Finally healthy, Garcia has already made 23 starts this season and has . . . a 5.08 ERA. So I guess that's who he is now. The 35-year-old is posting a career-low strikeout rate to go with some ugly hit and homer rates that stem not from bad luck, but from a frightening line drive percentage of 24 percent (relative to a league average around 20). Twice in his last six starts, Garcia has failed to complete the third inning and his ERA over that stretch has been 7.71. In his last three starts it has been 9.64 and he has allowed six home runs against eight strikeouts in just 14 innings pitched.

A.J. Burnett hasn't put together three quality starts all season, but he hasn't had back-to-back duds since his ugly, Dave Eiland-free June, either. Coming off an outing in which he gave up six runs in seven innings to the punchless Mariners, that suggests he's due for a solid outing. At least there has been some consistency to his inconsistency.

At 25, the lefty Danks has emerged as the White Sox staff ace. Though he's really just repeating his breakout 2008 season, that is proof that he's not pitching above his abilities. Rather, he's actually been on the A.J. Burnett plan over the last two months, having failed to string together three quality start since mid-June. The bad news for the Yankees is Danks isn't due for another dud until the start after this one. Danks held the Yankees to two runs back on May 1, but he lasted just five innings and struck out only one batter, the latter of which remains his season low.

Floyd's breakout 2008 season was built on the foundation of a .259 opponents' average on balls in play, which made it seem like a bit of a fluke. In 2009, however, he improved his peripherals to compensate for his BABIP correction (to a still-fortunate .285) and largely repeated his success. This year, his BABIP is up again, at .316, but he's getting more ground balls, and thus fewer homers, and still has those strong peripherals (2.70 K/BB), and thus he keeps on keeping on as a solid mid-rotation starter for the Sox. Floyd had a dominant run of 12 starts from early June to August 1, during which he turned in 11 quality starts (missing the last by just three outs) and posting a 1.19 ERA. Since then, he's been beat up by the Twins twice, then rebounded with a strong outing against the lowly O's. He last faced the Yankees on July 30 of last year and held them to one run on four hits over 7 2/3 innings while striking out ten against a single walk.

Nova acquitted himself well in his first major league start on Monday. Though he was overthrowing at times, particularly in the first inning, then started giving up an uncharacteristic run of fly balls in the fourth, when he was pulled with one out in the sixth having thrown just 73 pitches, he had retired nine of the last ten men he had faced, the exception being an infield single that apparently drove him from the game. Minus those first-start jitters and with the added confidence of having survived that initial nod, Nova should give us a better idea of who he is on Sunday, though the early returns have indeed been encouraging. Mix in his two relief outings in May and his major league line is currently: 8 1/3 IP, 10 H, 2 R, 1 HR, 1 BB, 4 K, 16 ground balls, 13 fly balls, 5 line drives. One thing he hasn't done yet, however, is pitch in a game the Yankees have won.