For Yanks, it's just plain ugly

Share All sharing options for: For Yanks, it's just plain ugly 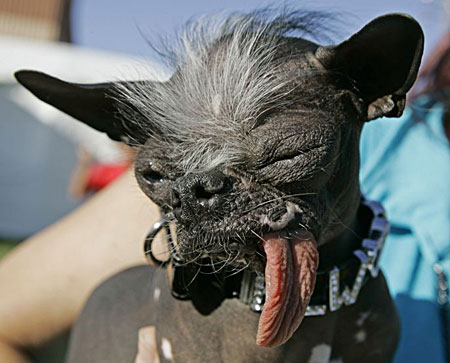 Here are the numbers.

Talk about Derek Jeter and double-play fetish all you want. Or, the future of Joe Girardi as manager. For the Yanks, it comes down to this. Can Rodriguez, he of the .207 average, find his stroke and lift this team? Like it or not, he is the difference maker. The New York Times put it this way:

The Yankees attached their fortunes to Rodriguez when they welcomed him back for another decade after he opted out of his contract in 2007, and as he goes, they go. ...

The Yankees need Rodriguez to be great. He is a player with an awful lot to prove, and while many elite athletes are motivated by doubts, maybe he is just not physically up to it. If, when and how Rodriguez becomes a star again is the Yankees’ central question right now.

Right now, it doesn't look good. All we can do is cross our fingers and hope for a prettier picture.