Share All sharing options for: Around the Yankee Universe, 03.10.09

Here are a few New York Yankees' notes for a Spring Training Tuesday. 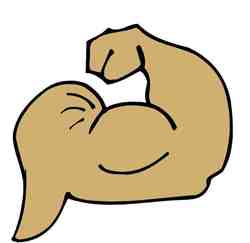